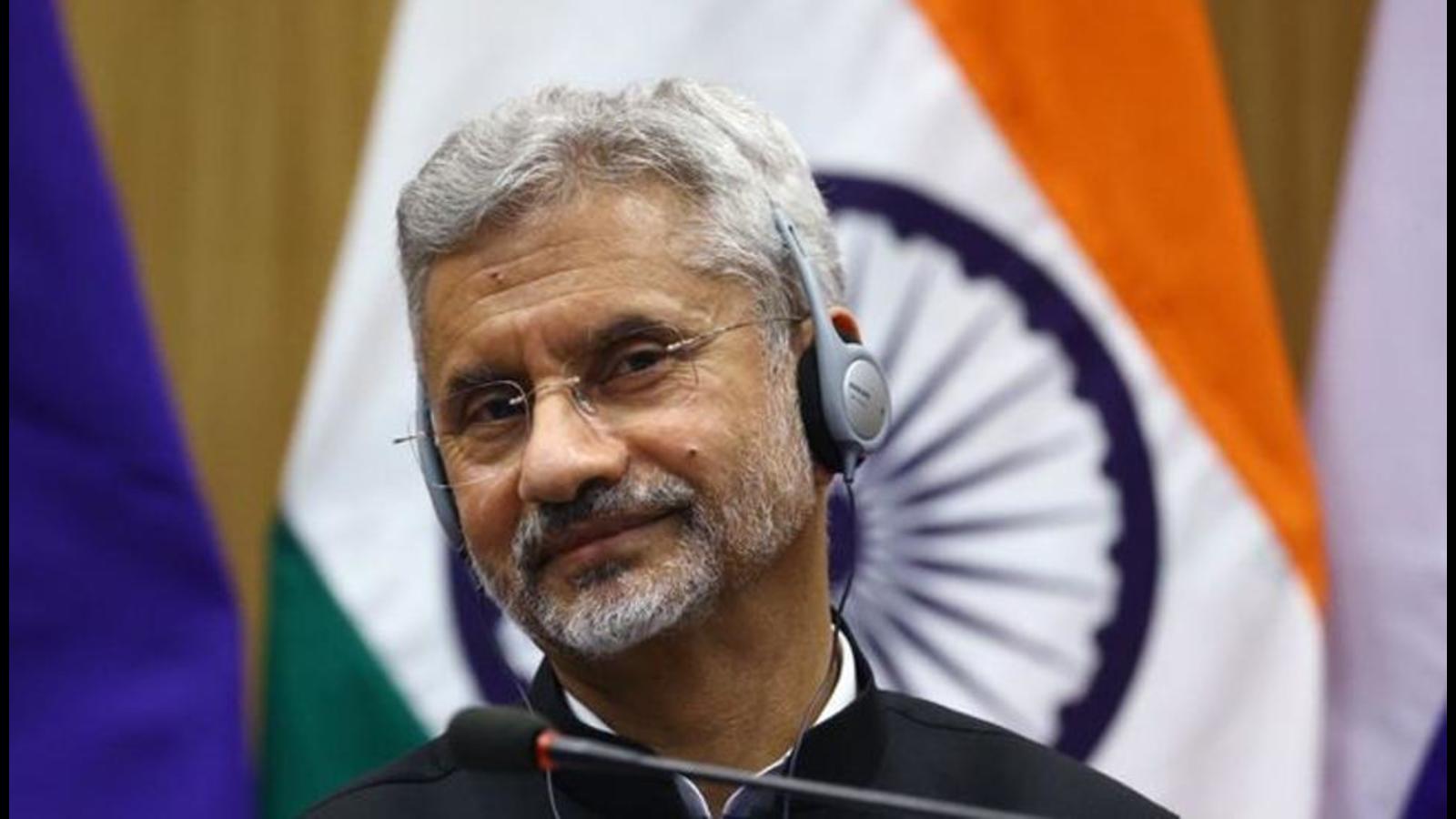 External affairs minister S Jaishankar has defended the government in the face of criticism in the West of its “Hindutva policies”, saying there is a difference between “concocted” political imagery and the country’s actual governance record.

Participating in the Battlegrounds series of virtual discussions hosted by former US national security adviser HR McMaster for the Hoover Institution at Stanford University, Jaishankar said on Wednesday that Indians are “extremely confident about our democracy” and nobody would trade democracy for an alternative form of governance.

The foreign minister is currently on a five-day visit to the US, the first by a senior Indian leader since the Biden administration assumed office. Access to Covid-19 vaccines and the situation in Afghanistan are among the key items on his agenda for interactions with his American interlocutors.

Jaishankar was responding to pointed questions from McMaster about challenges to democratic countries around the world and concerns in the West amid the Covid-19 pandemic about “Hindutva policies that could be undermining the secular nature of Indian democracy”.

The minister framed his responses in the context of what he said were a “straight political answer” and a “slightly more nuanced societal answer”.

“When you come down to real governance judgements, you find that there is a difference between the political imagery that has been concocted and actually the governance record out there,” Jaishankar said.

“I think you should take it for what it is, which is really politics at play. You can agree with it, you can disagree with it but I would certainly see that very much as part of a political effort to depict our current government in a certain way and obviously I have a very profound difference with that,” he added.

In terms of a political answer, Jaishankar said, there was a “great reliance” on vote bank politics in the past, or appealing to voters on the basis of their identity or beliefs.

“The fact that we have departed from it has been…a difference. India is a country of many faiths and faiths everywhere in the world are very closely tied to culture and identity. In our society, we define secularism as equal respect for all faiths. Secularism doesn’t mean that you are in denial of your own faith or anybody else’s faith,” he said.

India is currently witnessing a “deepening of democracy, a much broader representation in politics and in leadership positions and in civil society of people who are much more confident about their culture, language and beliefs”, Jaishankar added.

The minister said that “these are people who perhaps are less from the English-speaking world, less connected to other global centres”. He added, “So there is a difference. I think sometimes that difference is judged politically, harshly and it is often used to create a certain narrative.”

In terms of a “larger societal explanation”, Jaishankar said that India is diverse in terms of ethnicity, language, and all other parameters and the current government is working for the benefit of all people, irrespective of their background.

Indians, he added, have no doubts about the effectiveness of democracy.

“We Indians are extremely confident about our democracy. We believe that that’s really the political system and the value system that suits us because…it captures our fundamental diversity and the culture of reasoning and coming to positions and an acceptance of what the rules of the day throw up,” he said.

India has held multiple elections over the years and had peaceful transitions of power, he noted. The fact that elections have resulted in changes in the party in power at different levels is “proof that democracy is working”, he said.

“I don’t think anybody in India would trade democracy for an alternative form of governance,” Jaishankar said.

Published in Politics and World