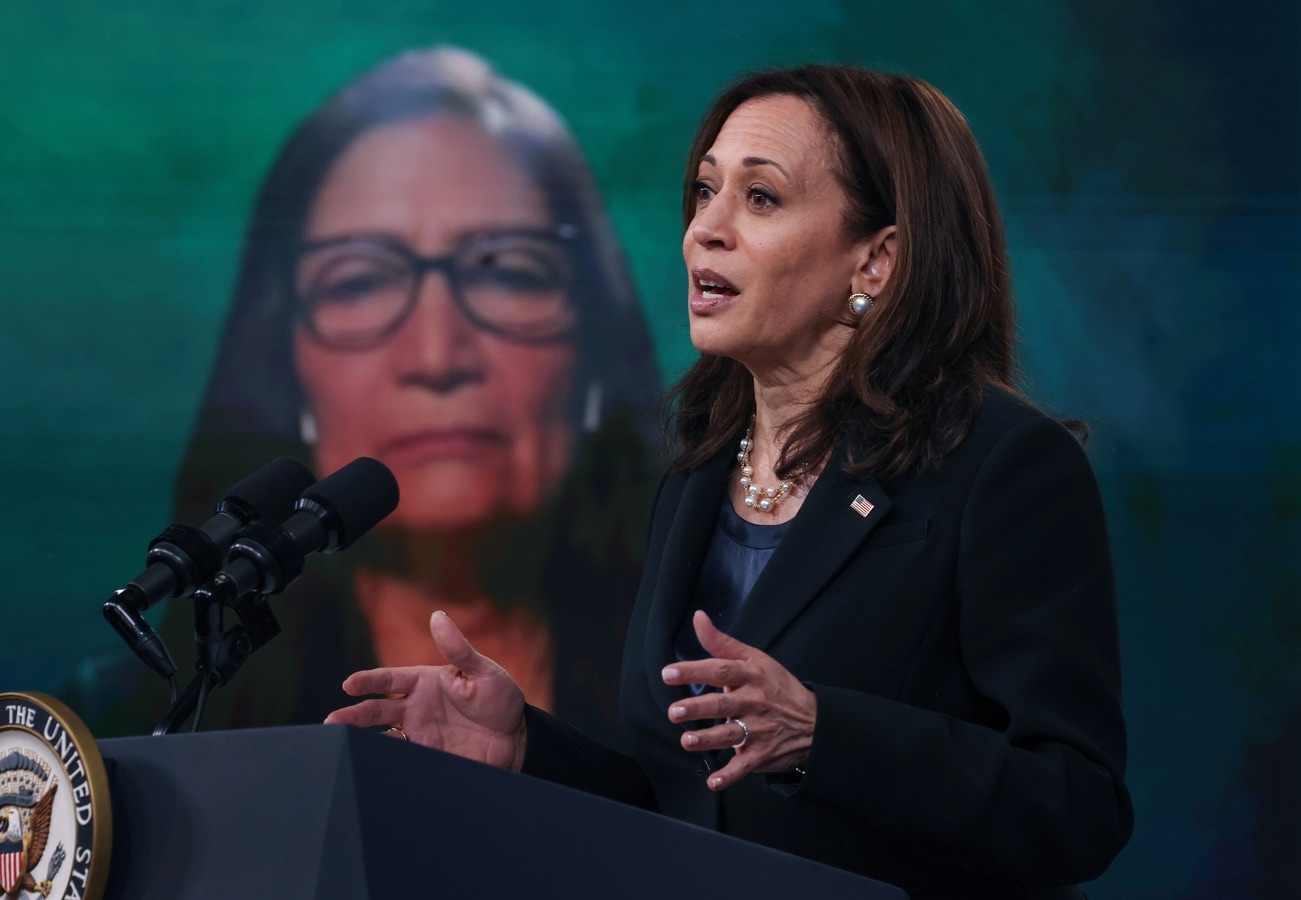 The US will donate six million of its unused coronavirus vaccine doses to India, Mexico, Canada and South Korea, President Joe Biden said on Thursday, after which Vice President Kamala Harris called up several world leaders, including Prime Minister Narendra Modi, to discuss the decision.

Modi said he “deeply appreciated” the assurance of supplies to India and thanked Harris for the support and solidarity from the US government.

The donations are part of a first tranche of 25 million doses, of which 19 million will go to the Covax Facility, a WHO-led vaccine distribution mechanism among low- and middle-income countries. The remaining six million will be shared directly with a clutch of countries, including India.

India will also receive some of the Covax doses, of which six million will be sent to a list of 16 Asian nations including India.

The White House also announced it was lifting restrictions invoked under the Defense Production Act that will allow sharing of raw materials needed for the AstraZeneca, as well as Sanofi and Novavax vaccines, which are also not authorised in the US.

“As long as this pandemic is raging anywhere in the world, the American people will still be vulnerable,” President Joe Biden said, adding, “And the US is committed to bringing the same urgency to international vaccination efforts that we have demonstrated at home.”

Overall, the White House aims to share 80 million doses globally by the end of June, most of them through Covax.

Although country-specific allocations are not available at present, India is expected to be the largest beneficiary from the dose given to Covax. This will be in addition to the $100 million worth of supplies such as oxygen converters, PPE and therapeutics already sent by the Biden administration, along with relief worth $400 mn more from private sector companies and individuals.

Vice-President Kamala Harris called PM Modi, Mexico’s President Andres Manuel López Obrador, Guatemala’s President Alejandro Giammattei, and Chairman of the Caribbean Community (CARICOM) Trinidad and Tobago’s Prime Minister Keith Rowley to personally convey to them the US decision to send them vaccines, along with other countries.

“Spoke to @VP Kamala Harris a short while ago. I deeply appreciate the assurance of vaccine supplies to India as part of the US Strategy for Global Vaccine Sharing. I also thanked her for the all the support and solidarity from the US government, businesses and Indian diaspora,” said Modi in a tweet after the phone call.

“We also discussed ongoing efforts to further strengthen India-US vaccine cooperation, and the potential of our partnership to contribute to post-Covid global health and economic recovery,” he added.

Biden previously announced that the US will share 80 million doses of Covid-19 vaccines with the rest of the world, including 60 million doses of the AstraZeneca (called Covishield in India) vaccine, which America had ordered but has no plans of using, and 20 million shots of Pfizer-BioNTech and Moderna vaccines.

More than 50% of Americans and 60% of the eligible population of 12 years of order have received at least one dose.

A White House official later said the AstraZeneca doses Biden promised to share have still not been cleared by the US Food and Drugs Administration.

Numbers in a factsheet issued separately by the White House on the vaccine donations were somewhat different from what Biden announced, but people familiar with these developments pointed to President Biden’s statement as the final word.

National security adviser Jake Sullivan said the allocation formula was shaped by “factors” that included the goal of achieving global coverage, “surges and other specific urgent situations” and public health needs, and the aim to help as many countries as possible that had requested vaccines, and neighbours.

“This is only the beginning,” Sullivan said, pointing to the US president’s commitment to share 80 million doses in all by the end of June.