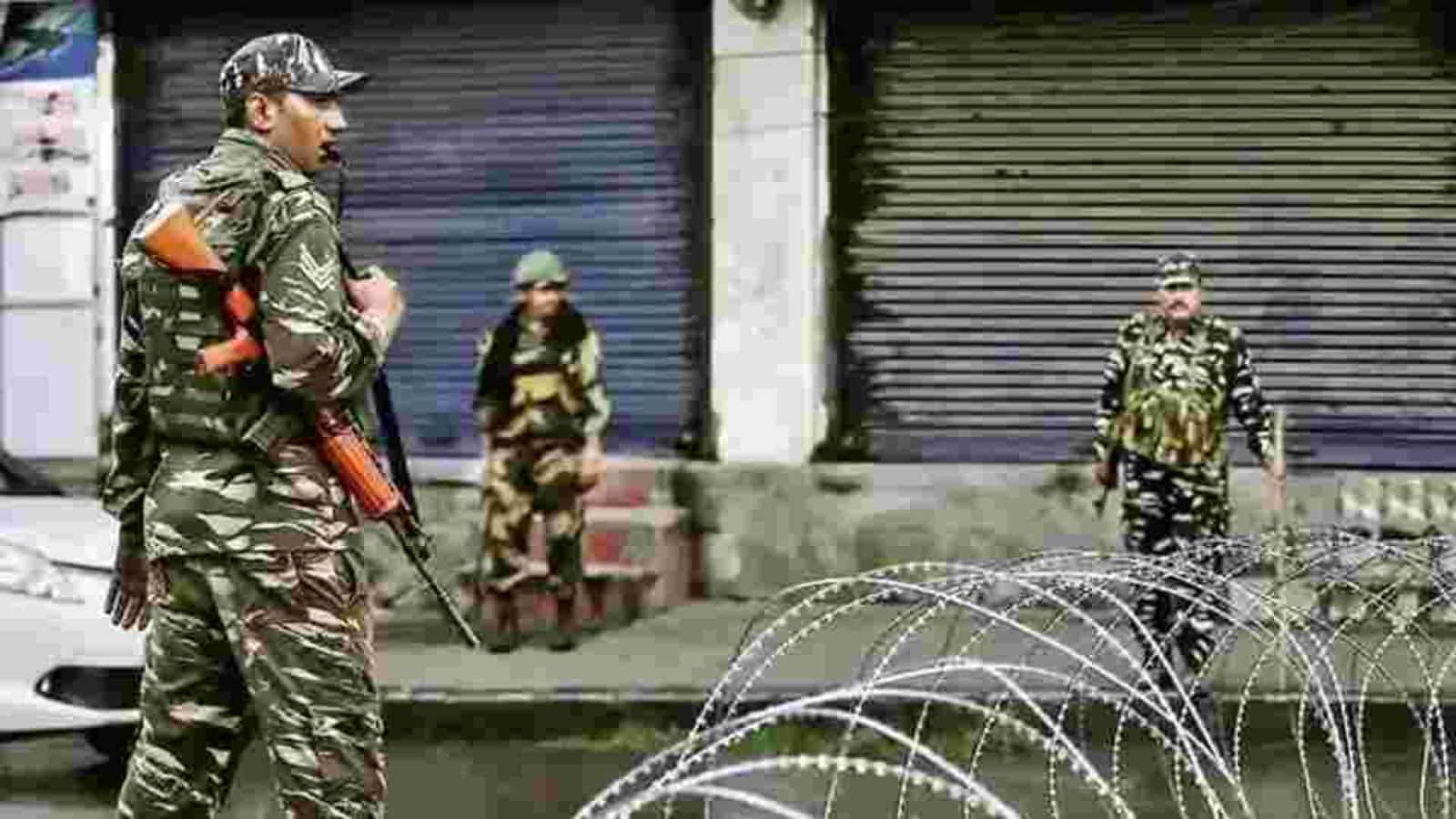 India on Wednesday rejected Pakistan’s criticism of the human rights situation in Jammu and Kashmir at the UN Human Rights Council, saying the government in Islamabad should instead focus on credible action to end state-sponsored terrorism.

New Delhi’s response to the criticism by Pakistani human rights minister Shireen Mazari in her address to the UN body in Geneva also described Pakistan as a country with “one of the world’s worst human rights records”, where “institutionalised discrimination and persecution” of minorities has continued unabated.

India’s “right of reply” to the Pakistani minister’s speech was delivered by Seema Pujani, second secretary in the permanent mission to the UN. She described Pakistan’s continued misuse of various platforms for “baseless and malicious propaganda against India” as “not new”.

Pujani pointed out Pakistan has been the “home and patron to the largest number of internationally proscribed terrorist entities and individuals”, and 126 individuals and 24 entities sanctioned by the UN Security Council are associated with the country.

The Indian response called on the UN Human Rights Council to call on Pakistan to take “credible and irreversible steps” to end state-sponsored terrorism and dismantle terrorist infrastructure.

“State-sponsored terrorism by Pakistan is a threat not only to India but to other countries in the region and beyond. The recent acquittal of Omar Saeed Sheikh, the al-Qaeda terrorist and murderer of the American journalist Daniel Pearl, by the Pakistani Supreme Court is a clear example of the Pakistani establishment’s nexus with such entities and, as the US secretary of state said, it is ‘an affront to terrorism victims everywhere’,” Pujani added.

External affairs minister S Jaishankar, who addressed the UN agency before Mazari on Wednesday, had, without naming Pakistan, said terrorism remains one of the “gravest threats to humankind” and constitutes a severe challenge to the global human rights agenda.

Referring to the 2019 decision to scrap the special status of Jammu and Kashmir, Pujani said: “We reiterate that the entire union territories of Jammu and Kashmir and Ladakh are an integral and inalienable part of India. The steps taken by the government to ensure good governance and development in these union territories are our internal matters.”

The Indian response pointed out that Pakistan, as a country with “one of the world’s worst human rights records”, would do well to “put its own house in order, before venturing to point a finger at India”.

“The violence, institutionalised discrimination and persecution faced by Pakistan’s minorities, including Christians, Sikhs and Hindus, has continued unabated. There have been frequent attacks on the places of worship of minority communities, a grave violation of their right to freedom of religion and belief,” Pujani added.

The condition of women from minorities, especially Hindus, Sikhs and Christians, is “deplorable”, and an estimated 1,000 women from minorities are “subjected to abduction followed by forced conversion and forced marriage in Pakistan every year”, according to a report from the Human Rights Commission of Pakistan.

Shias, Hazaras and Ahmadiyas too face persecution, state-condoned violence and discrimination, and Pakistan has been crushing dissent and engaging in political repression in Balochistan and other regions, the Indian response said.

“Enforced disappearances, arbitrary detentions and torture have been used as tools of coercion. Several Baloch human rights defenders have even met tragic death under mysterious circumstances, while in exile. Pashtuns and Sindhis have continued to struggle against the systemic oppression and discrimination,” the response added, pointing to rights activist Gulalai Ismail, who sought refuge in the US after being charged with sedition, terrorism and defamation.

In her speech, Mazari had alleged that India was using the Covid-19 pandemic too increase the repression of people in Kashmir. She further alleged that the Indian government has “exploited the pandemic” to accelerate demographic changes in the region.

India also used its right of reply to respond to remarks made by Turkey’s representative regarding the situation in Kashmir and the implementation of UN resolutions on the region. Describing the remarks as “completely unacceptable”, the Indian response said it was ironical for Turkey, “which has trampled upon its own civil society, to pass unjustified comments on other’s internal matters”.

Punjani added: “As far as the subject of UN resolutions is concerned, we would advise Turkey to practise what it preaches by first implementing those UN resolutions that apply to it.”

The Indian response also rejected the Organisation of Islamic Cooperation’s (OIC) “factually incorrect and unwarranted references” to India and said it was regrettable the OIC states “continue to allow Pakistan to misuse OIC platforms to indulge in anti-India propaganda”.