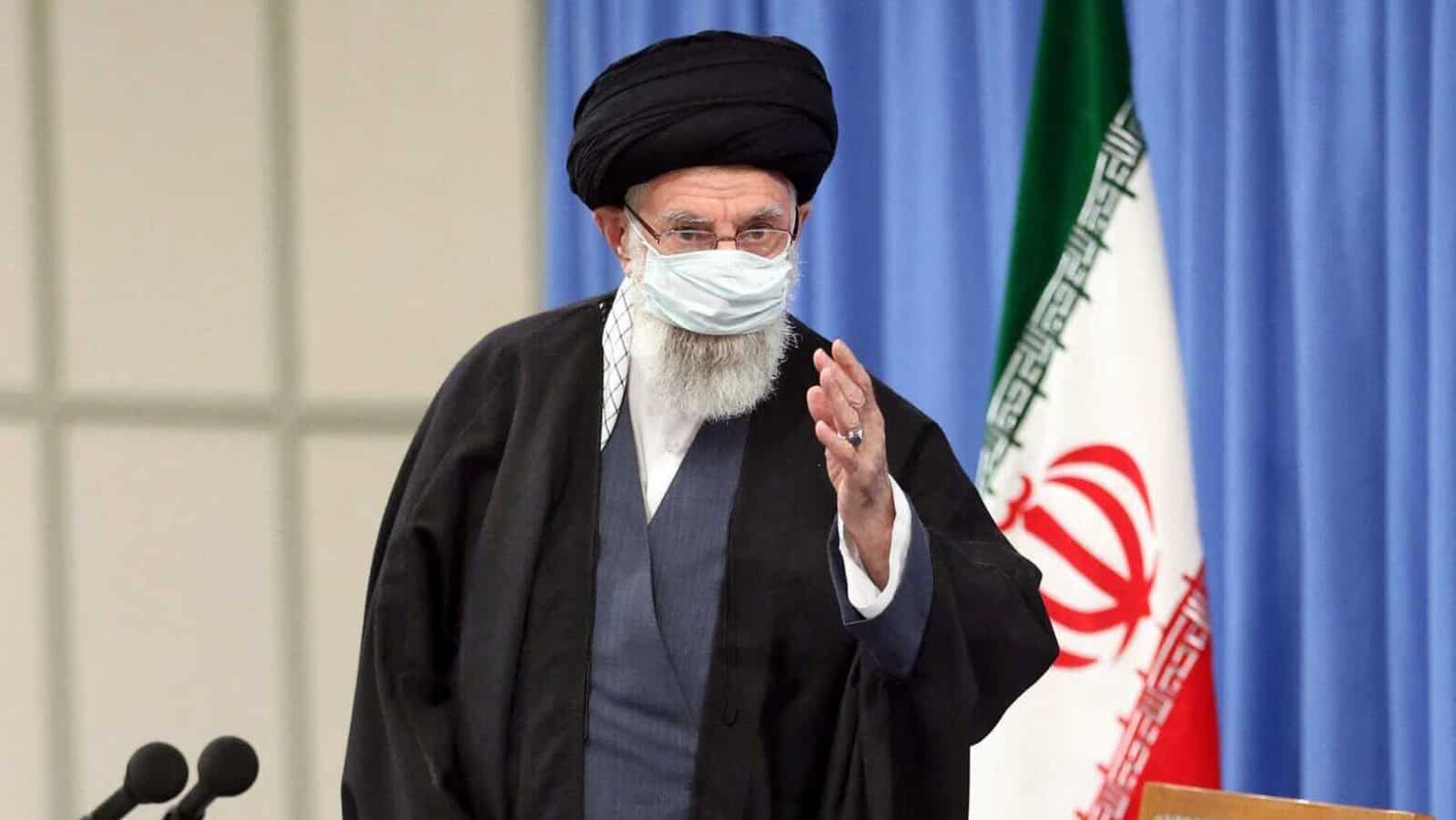 Iran’s supreme leader Ayatollah Ali Khamenei issued a fatwa on Monday stating that women in cartoons and animated features must be depicted wearing a hijab, according to the country’s Tasnim news agency. Tasnim reported that Khamenei answered a question posed by the news agency asking if observing compulsory hijab is necessary for characters in animated features.

“Although wearing hijab in such a hypothetical situation is not required per se, observing hijab in animation is required due to the consequences of not wearing a hijab,” Khamenei said according to the report.

A fatwa is a declaration or ruling on a point of Islamic law, which is not legally binding but is given by a recognised higher authority.

Political activists in Iran condemned the fatwa, calling it ‘toxic’. Iranian journalist and activist Masih Alinejad wrote on Twitter: “This isn’t a joke! The Supreme Leader of the Islamic Republic of Iran has announced women even in animations should wear hijab. Even female insects like bees have their hijabs on! Their obsession with the hair of female anything is toxic. These people are in power in Iran.”

This kind of fatwa is not new in Iran as women in the country have faced persecution for not wearing a hijab before as well. Under Islamic law in force in Iran since the 1979 revolution, women must wear a hijab that covers the head and neck, thus concealing their hair. Violators are publicly admonished, fined or even arrested, often targeted by Iran’s ‘morality police’, also known as the “Gasht-e Ershad.”

Ultra-conservative figures have also called for the end of foreign films being shown in theatres in Iran about which Khamenei himself has said that programs broadcast from the West led to ‘misleading thoughts and factual misrepresentations’.

Iran also has strict censorship laws in place on the country’s film industry. Physical interactions between men and women on screen are banned and all scenes deemed immoral or offensive to the regime are often censored.

Published in Feature, News and World