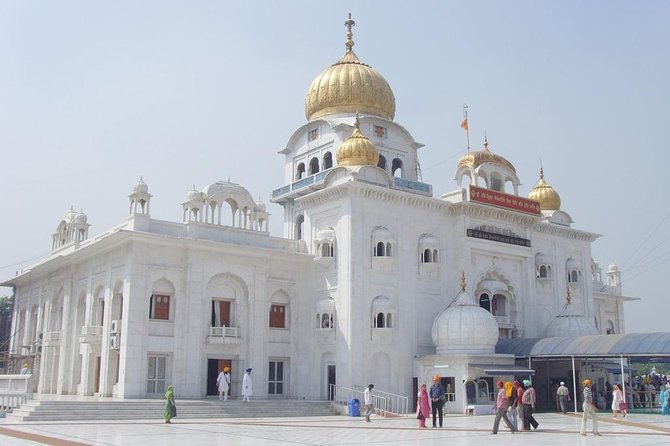 Guru Gobind Singh Jayanti commemorates the birth of Guru Gobind Singh Ji Maharaj, the 10th guru of the Sikhs. He was born in Patna, and through his life set an example to others by always standing up for justice and equality.
According to the Gregorian calendar, Guru Gobind Singh’s Jayanti falls every year in December or January. However, the annual celebration of Guru’s birthday takes place in accordance with the Nanakshahi calendar. It falls on the 20th of January this year.
Devotees, on the occasion of Guru Gobind Singh’s birth, come together and offer prayers. Some even join the massive processions which are organised. They sing devotional songs and share food with everyone. On their way, they stop at gurudwaras, their places of worship, and offer special prayers.
Guru Gobind Singh Ji introduced the five ‘K’s that Sikhs abide by:
Kesh: Uncut hair Kangha: A wooden comb Kara: An iron or steel bracelet worn on the wrist Kirpan: A sword Kacchera: Short breeches
A poet and writer, Guru Gobind Singh declared the Holy Scriptures of Guru Granth Sahib as the permanent Guru of Sikhs. Guru Gobind Singh passed away in 1708. Guru Gobind Singh Ji was the son of Guru Tegh Bahadur, who gave his life to protect religious freedom. He succeeded his father when he became a Guru at nine years of age. Guru Gobind Singh Ji’s teachings have an enormous impact on Sikhs. In his lifetime, he stood against the Mughal Rulers and fought against injustice.
In 1699, Guru Gobind Singh Ji took five men from the lower caste of society and baptized them as His Five Beloveds, endowing them with great courage and devotion to God. It had been his dedication to God, his fearlessness and his desire to protect the people from being oppressed that led Guru Gobind Singh Ji to determine the Khalsa.