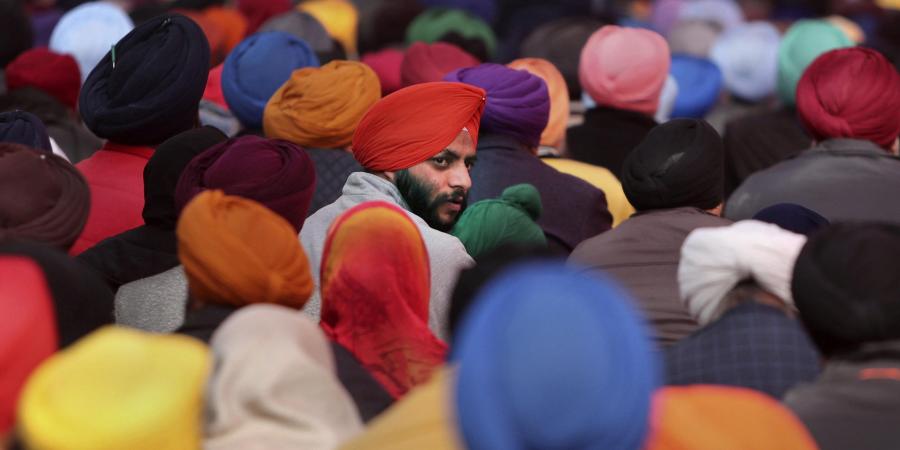 On Monday, Chief Khalsa Diwan (CKD) acclaimed the New York (US) Assembly to recognise Guru Tegh Bahadur as the protector of human rights and the Sikh community for their unselfish deeds around the world particularly during the Covid 19 pandemic.
Members of the World Sikh Council of Parliament for Faith, along with Civil and Human Rights, have recently organised the 345th Martyrdom Day and the 400th anniversary of Guru Tegh Bahadur’s birth at the Gurdwara Sikh Center in New York. On the occasion, state and city officials from New York joined members of the Sikh community and honoured the sacrifices rendered by Guru Tegh Bahadur to uphold human rights and justice.
CKD President Nirmal Singh said it was a proud moment to celebrate Guru’s birthday and martyrdom day in the New York Legislative Assembly, which had passed a resolution in this regard.
Dharam Prachar Committee chairman Bhag Singh Ankhi and honorary secretary Swainder Singh Kathunangal said, “The move has further enhanced the dignity of the Sikh community globally. The community’s social service beyond racial discrimination also won accolades and Sikhs have won the heart of the local government on foreign soil,” they said.