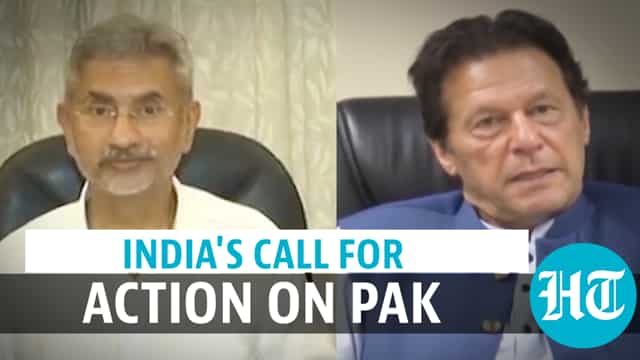 India’s external affairs minister Subrahmanyam Jaishankar delivered the keynote address at the Deccan Dialogue. Calling Pakistan an ‘egregious example’ of a state sponsoring cross-border terror, he called for concerted global action to stamp out the menace. He said that India’s efforts had kept terror in the global spotlight and highlighted issues like terror financing, radicalisation, and cyber recruitment. He said that the goal was to have a comprehensive international convention on the subject. Jaishankar’s comments came days after Pakistan released a dossier accusing India of sponsoring terror. Delhi had slammed Islamabad’s effort as a ‘futile propaganda exercise’.