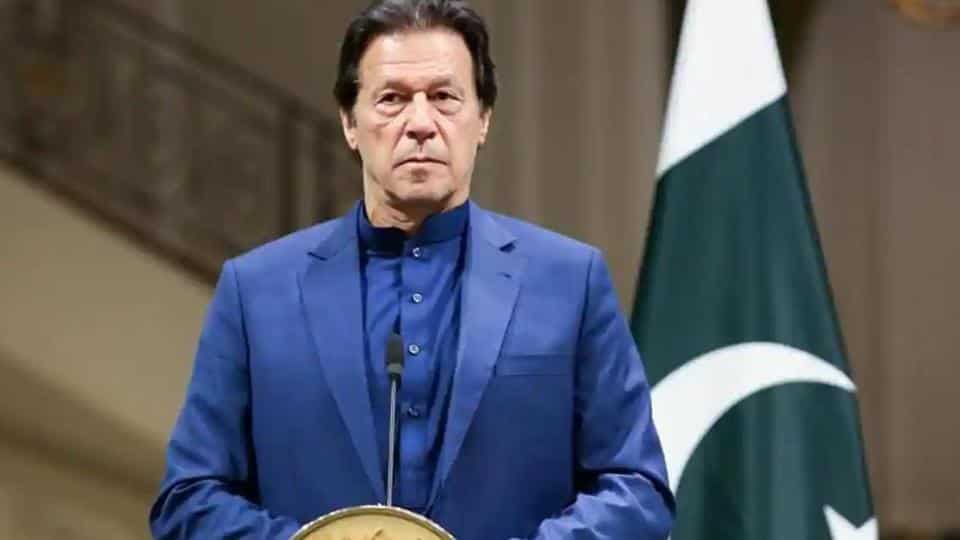 Pakistan’s failure to fulfil six key obligations of the FATF, including action against two of India’s most wanted terrorists Maulana Masood Azhar and Hafiz Saeed, and the sudden disappearance of more than 4,000 terrorists from its official list will most likely lead to its continuation in the ‘grey list’ of the global money laundering and terrorist financing watchdog, officials said on Sunday.

The virtual plenary of the Financial Action Task Force, to be held on October 21-23, will take the final call on Pakistan’s continuation on its grey list after a thorough review of Islamabad’s performance in fulfilling the global commitments and standards in the fight against money laundering and terror financing.

The FATF had given Pakistan a total of 27 action plan obligations for completely checking terror financing of which so far it has cleared 21 but has failed in some of the key tasks, an official privy to the developments said.

The mandates which Pakistan has failed include action against all UN-designated terrorists like Jaish-e-Mohammed (JeM) chief Azhar, Lashker-e-Taiba (LeT) founder Seed and the outfit’s operational commander Zakiur Rehman Lakhvi.

Besides, FATF has strongly noted that there was sudden disappearance of the names of more than 4,000 terrorists from its original list of 7,600 under Schedule IV of its Anti Terrorism Act. “Under these circumstances, it is almost certain that Pakistan will continue in the FATF grey list,” the official said.

Also, the four nominating countries — the US, UK, France and Germany — are also not satisfied with Islamabad’s commitment to taking strong action against the terror groups operating from its

With Pakistan’s continuation in the grey list, it is increasingly becoming difficult for Islamabad to get financial aid from the International Monetary Fund (IMF), World Bank, Asian Development Bank (B) and the European Union, thus further enhancing problems for the country which is in a precarious financial situation.

Outstanding action areas also include effective implementation of targeted financial sanctions (supported by a comprehensive legal obligation) against all 1,267 and 1,373 designated terrorists and those acting for them, another official said.