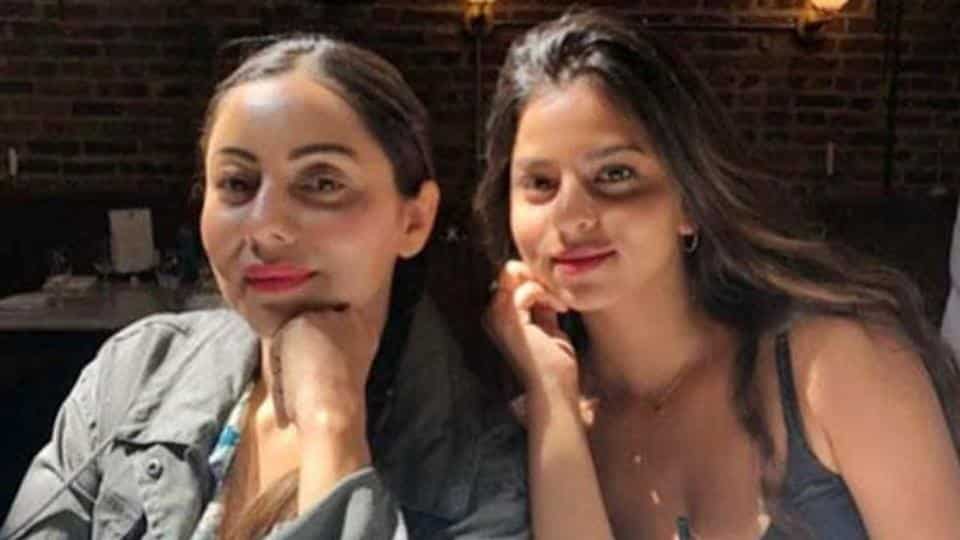 Gauri Khan reacts to daughter Suhana Khan’s post on colourism, says she’s ‘proud of her for standing up for herself’

Shah Rukh Khan’s wife, interior designer Gauri Khan has said that she is proud of their daughter Suhana’s recent stance against colourism. Suhana, citing personal experiences, had recently penned a post about discrimination based on the colour of one’s skin.

Gauri told Indian Express that she is proud of her daughter for taking a stand. She said, “I think it is time we stop discriminating on the basis of the colour of our skin, and I am proud of her for standing up for herself.”

Suhana, in her September Instagram post, had shared screengrabs of hate messages that she’s received online, and called for an end to colourism. She had written, “There’s a lot going on right now and this is one of the issues we need to fix!! this isn’t just about me, it’s about every young girl/boy who has grown up feeling inferior for absolutely no reason. Here are just a few of the comments made about my appearance.”

She continued, “I’ve been told I’m ugly because of my skin tone, by full grown men and women, since I was 12 years old. Other than the fact that these are actual adults, what’s sad is that we are all Indian, which automatically makes us brown – yes we come in different shades but no matter how much you try to distance yourself from the melanin, you just can’t. Hating on your own people just means that you are painfully insecure. I’m sorry if social media, Indian matchmaking or even your own families have convinced you, that if you’re not 5”7 and fair you’re not beautiful. I hope it helps to know that I’m 5”3 and brown and I am extremely happy about it and you should be too.”

Her post has been ‘liked’ over 700000 times, with many people appreciating her speaking out. Filmmaker Zoya Akhtar had written in a comment, “Thank you for sharing this. It’s only self hate that makes people want to demean others. in any case we can’t take criticism from people we wouldn’t go to for advise. A racist only defines themselves so you be you beautiful one. You are unstoppable.”

Since then, however, Suhana has shared lighthearted posts from the UAE, where she’s currently stationed with her family, including her parents and two brothers — Aryan and AbRam. The Khans are there for the ongoing season of the Indian Premiere League. They’ve often been spotted in the stands, cheering for Shah Rukh’s Kolkata Knight Riders.