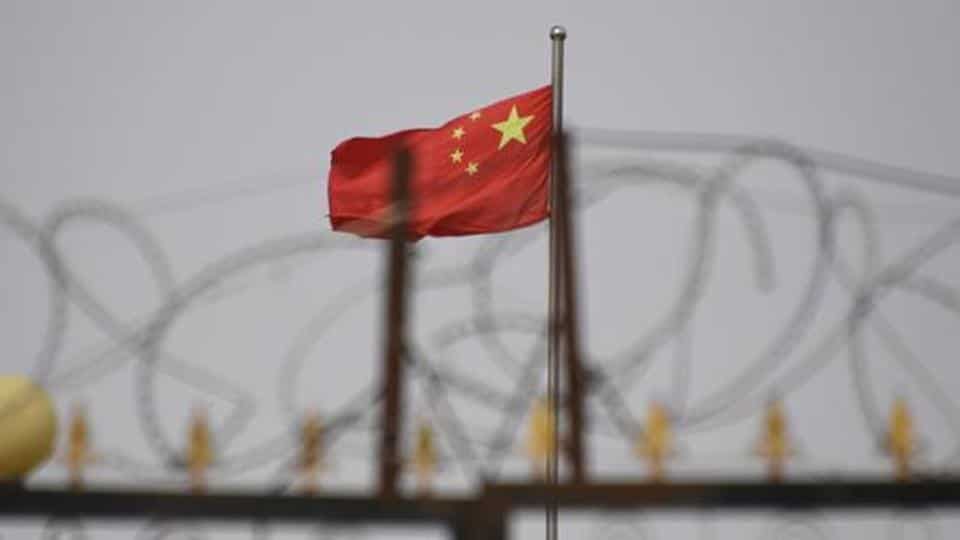 Beijing [China], October 23 (ANI): China has accused Canadian parliamentarians of spreading “lies and rumours,” over the issue of genocide against the Uyghur minority community in Xinjiang.

“The sub-committee of the Canadian parliament neglects the fact of political stability, economic growth, ethnic solidarity and social harmony in Xinjiang. Its groundless statement is full of lies and disinformation. This is blatant interference in China’s internal affairs and reflects those Canadian individuals’ ignorance and prejudice,” said Chinese spokesperson Zhao Lijian while responding to Canada’s House of Commons subcommittee’s statement.

This comes after a subcommittee of Canada’s Parliament called out China on genocide in Xinjiang province, The Globe and Mail reported. The committee also called for human rights-related sanctions.

Responding to Canada’s subcommittee, Zhao said, “China has repeatedly made clear our stern position on Xinjiang. Xinjiang-related issues are not at all about human rights. The so-called genocide in Xinjiang is a rumour and a farce fabricated by some anti-China forces to slander China.”

This follows after the Canadian committee used the term “concentration camps” to describe Chinese centres for forcible political indoctrination and skills training. It also mentioned documents with details on plans to subject women of child-bearing age to birth control in Xinjiang.

“Witnesses were clear that the Government of China’s actions is a clear attempt to eradicate Uyghur culture and religion,” the committee wrote.

Xinjiang region is home to around 10 million Uyghurs. The Turkic Muslim group, which makes up around 45% of Xinjiang’s population, has long accused China’s authorities of cultural, religious and economic discrimination.

However, China regularly denies such mistreatment and says the camps provide vocational training.

The Chinese government has been admonished world-over for its repressive measures against the ethnic Uyghurs like mass detention, mass surveillance, restriction of religious and cultural identities, as well as other gross human rights abuses.