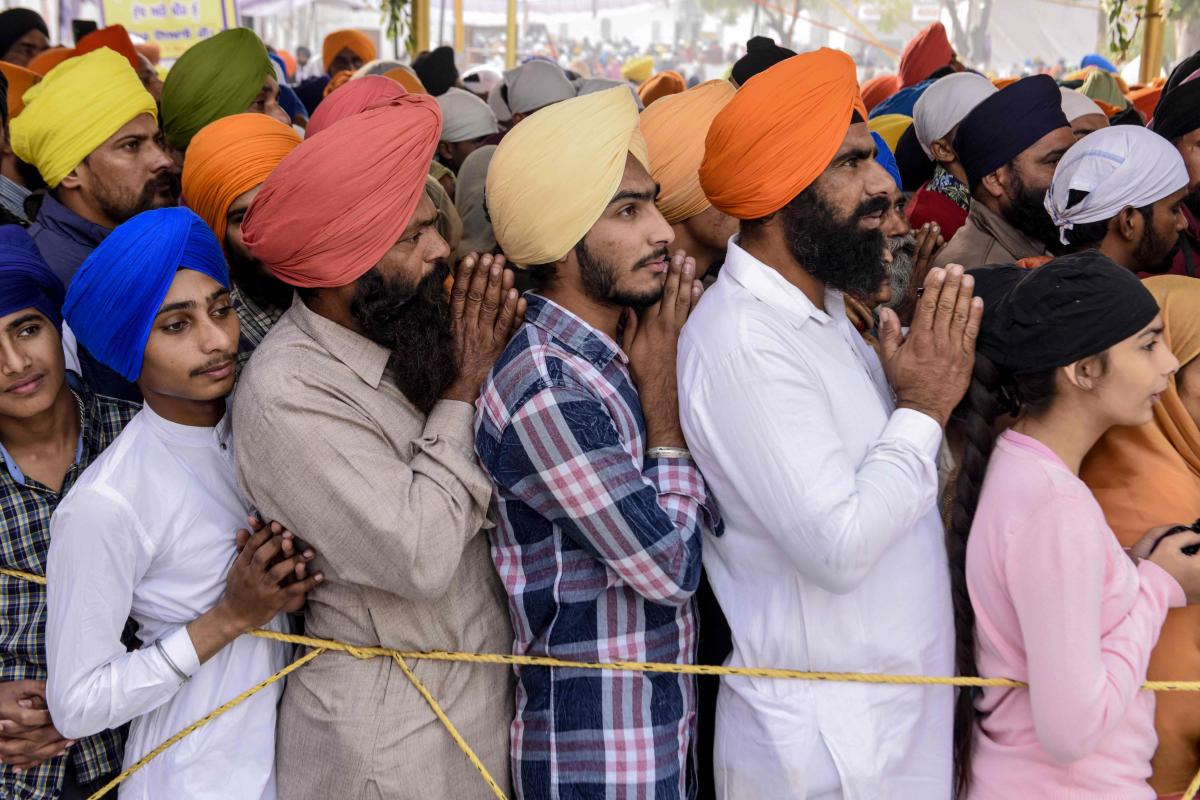 By The Sikh Daily Team on October 23, 2020
With the Union Territory of Jammu and Kashmir observing Black Day, Baldev Singh Raina, Chairman of the All Sikh Gurdwara Management Committee-Kashmir, thanked Prime Minister Narendra Modi and Jammu and Kashmir Lieutenant Governor Manoj Sinha for recognizing the significance of the day when Pakistan-backed tribal invaders crossed Kashmir in 1947 and urged the Center to provide special status for the Sikh community as well as ensure their rehabilitation to the Union Territory.
Recounting the attack by Pakistan-backed tribal invaders on October 22, 1947, Raina said: “Yes, these tribals came to India on the instructions of ISI (Pakistan intelligence agency) and killed innocent people. Our mothers and sisters died by suicide to save themselves and we have to open many posts across India to save from these attacks.”
Noting that the Sikhs played a pivotal role in the battle, Raina said: “Yes we fought against these tribals and open posts in Rafiabad, Baramulla, Badgaum, Atna, and Srinagar and we fought seven days before the army could reach. Sikhs lost 47,000 lives in the battle.”
“We are grateful to Narendra Modi and Manoj Sinha for recognizing the importance of this. Pakistan has been fomenting terrorism in India for so many years and is now revealed to the world as a whole. They are trying to get out of the FATF(Financial Action Task Force) Gray List and, if they don’t, they will soon be on the FATF Black List,” he said.
He spoke at the two-day National Symposium organized by the National Museum of Art History, Conservation, and Museology in partnership with the Union Territory Government of Jammu and Kashmir.
On October 22, 1947, Pakistan invaded Kashmir and brought in horror stories of mass plunder and vandalism.
Thousands of men, women, and children were killed when the raiders carried out a siege in the then bustling town of Baramulla.
Raina suggested that his demand for the Sikh community, including the Sikhs, should be rehabilitated in Kashmir with employment and declared a minority community with special status.
“Government is doing an excellent job and we want Sikhs to be declared as a minority community with special status. We want Govt to declare Mattan Singh Sahib Gurudwara whereto be declared as National Heritage because Baba Guru Nanak Dev stayed here for 13 days and our Sikhs should be rehabilitated in Kashmir with jobs. Kashmir is only because of Sikhs and govt will be helping Sikhs by doing these two things,” he said.
“Kashmir is crown of India and it will remain. We all Kashmiris have fought well and with new developments, we are optimistic that things will improve soon. Kashmir is an international tourist destination and it will always remain that. This black day should not only in Jammu and Kashmir but also in the entire country,” he added.
(Inputs from ANI)