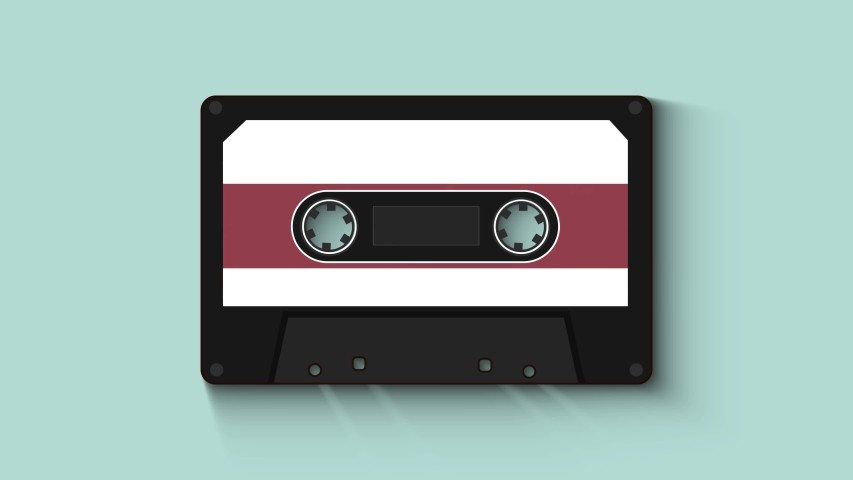 A cassette merchant continues to thrive in the era of Internet: Amritsar

By The Sikh Daily Team on October 19, 2020
Today’s ‘digital natives,’ equipped with i-pods, and various mobile music apps, may find it odd and hard to comprehend that Raju Arora, owner of Mani Music Palace near Pipli Sahib Gurdwara in Putlighar, still sells cassettes or tapes.
At a time when the successor CD (compact disc) to the cassettes has also become extinct, Arora is probably the only individual to have a shop dedicated to old music paraphernalia. The market for cassettes has declined since the popularity of CDs in the 21st century.
Music companies have been producing cassettes along with CDs for a number of years. However, with the Internet taking over, the selling of CDs has decreased so much. It was around 2014 that music companies stopped producing cassettes.
But the old customers still frequent Arora’s cassette store. “Just this morning, I got a message from one of my old customers living in the United States. He sent a list of 41 cassettes. I’ve got 27 of them in the store, “Raju said.
With a shift in the times and tastes of music lovers, Arora’s earnings have also come down, but to remain afloat, it has diversified and opened a ready-made clothing store. Raju also owns Saral Audio and Video Storage, a company named after Saral Arora, his son.
“The satisfaction that I see on the faces of music lovers when they find an old tape they’ve been searching for for years inspires me to remain in company. Some of them are willing to pay anything for an old tape, but I still charge them what’s right, “he adds.
Arora opened the store on October 19, 1990. “Before opening the store, I learned the business from my paternal uncles — Narinder Thukral and Brij Mohan Thukral — who owned the TMC cassette company,” he said.
Talking about changing times, Arora said, “Most of the kids these days don’t even know what a Walkman, a Tape Recorder (player) or a deck is? They’d find cassettes out of date. But those who had received a cassette of selected songs recorded and gifted to their loved ones would still travel all the way to Putlighar to visit the store and meet Raju Arora.”
He boasted that the youngsters’ orders for cassette recordings in those days were so big that he would ask them to collect the cassette after three days.