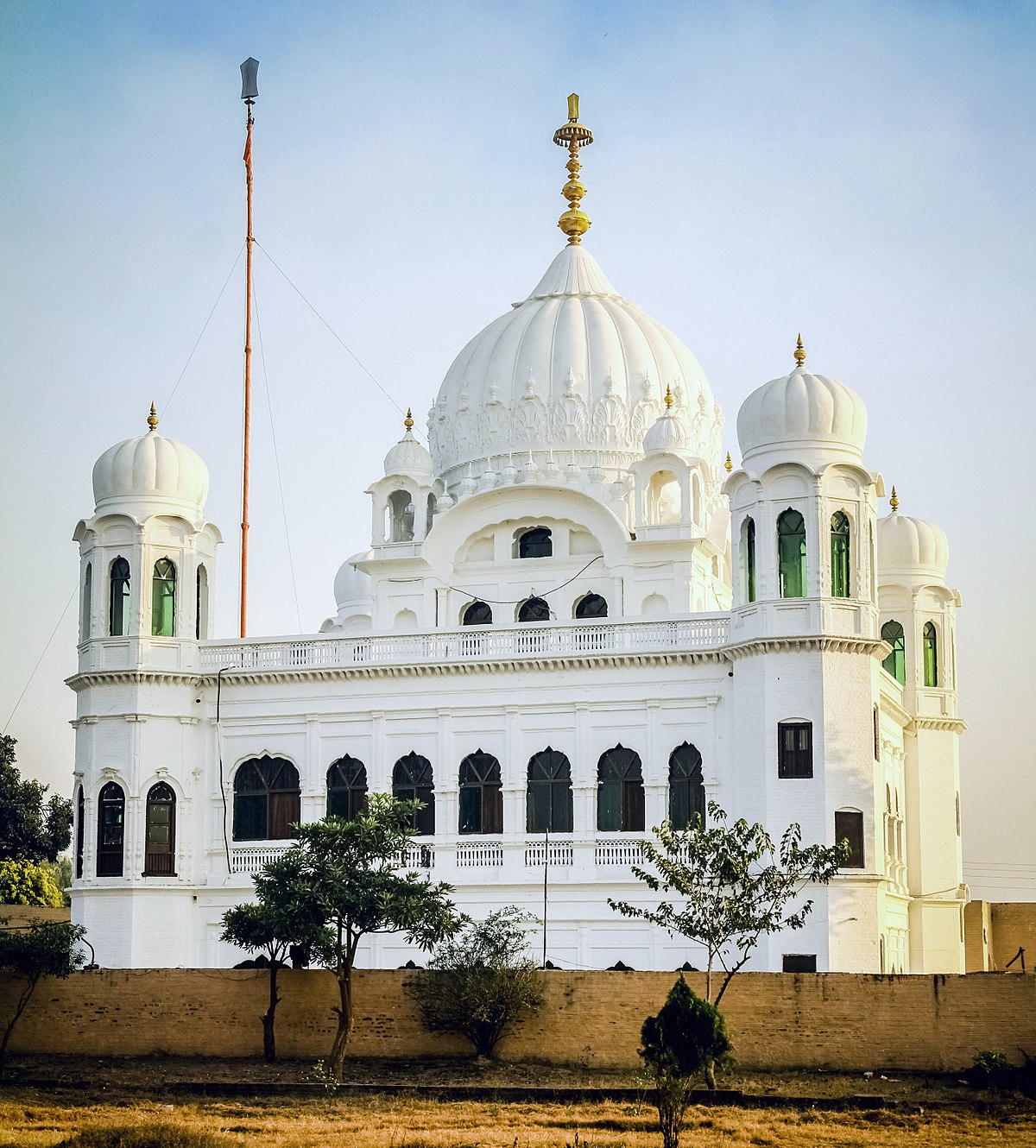 By The Sikh Daily Team on October 17, 2020
14
SHARES
ShareTweet
The Pakistani court challenged the federal government on the development of the Kartarpur Corridor in Punjab, directing the authorities to clarify whether the project was ‘not an interference’ in the affairs of the provincial government. At a hearing on a petition against excessive delay in the construction of Lahore-Narowal Road on Thursday, High Court Chief Justice Muhammad Qasim Khan asked the federal law officer who was responsible for the construction of the road — the federal or provincial government.
The law officer claimed that the issue of the release of funds for the building of the road in question did not fall within the jurisdiction of the federal government. Chief Justice Khan asked: ‘If the building of the road was the subject of the province, how the federal government designed and managed the Kartarpur Corridor project. Are the governments acting on their own wishes or against the law? The judge ordered the law officer to inform the court if the Kartarpur Corridor project carried out by the federal government ‘was not an interference in the affairs of the province of Punjab.’ The judge claimed that the court might issue a notice to the Prime Minister if the federal government had developed meddling in the affairs of the province.
‘We would issue a notice to the prime minister if necessary, he said. The chief justice adjourned the hearing for two weeks and also directed Additional Attorney General Ishtiaq A Khan to file a reply in the matter.
In November last year, India and Pakistan opened a corridor linking Dera Baba Sahib in Gurdaspur, India, and Gurdwara Kartarpur Sahib, Pakistan, on a historic people-to-people initiative to commemorate the 550th anniversary of the birth of Sikhism founder Guru Nanak Dev.
The Imran Khan government took credit for the construction of the corridor, while the Railway Minister, Sheik Rashid, said that it was the brainchild of Pakistan Army Chief General Qamar Javed Bajwa. Kartarpur Sahib Gurdwara is located across the Ravi River in Pakistan’s Narowal district, about four kilometers from Dera Baba Nanak shrine. It is the final resting place of Guru Nanak Dev, who spent the last 18 years of his life in Kartarpur.
The corridor enabling Indian pilgrims to travel visa-free to the historic Kartarpur Sahib Gurudwara-was closed on 16 March as a result of the COVID-19 pandemic.