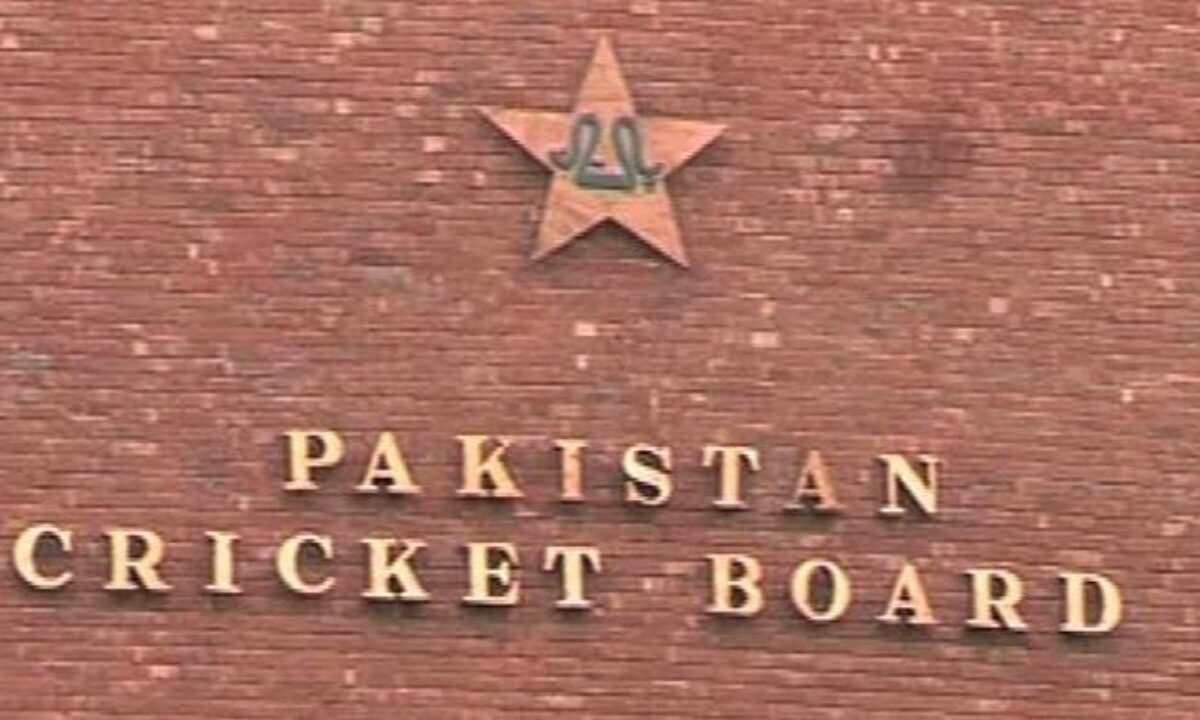 By The Sikh Daily Team on October 9, 2020
Pakistan has been known for its deadly fast bowlers over the years. As a result, the young Pakistani Sikh fast bowler Mahinder Pal Singh also aspires to donate the Pakistan jersey and someday to represent the country at the highest level. However, the path of the 24-year-old has already faced a number of roadblocks in the form of prejudice.
Mahinder Pal Singh admits facing prejudice for being a Sikh
In a conversation with Pakpassion.net, Mahinder Pal Singh opened up the challenges he had to face as a Sikh community member in Pakistan. Mahinder Pal Singh has revealed how he has been exposed to unpleasant remarks and bigotry at different points. In spite of the struggle, Mahinder Pal Singh maintains that he will not give up on his dreams and try hard to make it big in Pakistan cricket.
Mahinder Pal Singh added how he would like to represent Pakistan against the Indian arch-rivals at any level. He wants to be involved in high-pressure matches where the world is watching him play. The bowler adds that he’s got a lot of supporters and fans back in India’s Punjab, who’ll be delighted to see him play on the Pakistan team and pledge support to India’s archrivals only if he plays for them.
Mahinder has been struggling to make a mark on Pakistan’s domestic setup since the PCB remodeled its structure. The youngster last played Grade II cricket in 2017 but reported that not many players from his departments were offered contracts to domestic teams. He points out that, as he does not come from the U-16, U-17, or U-19 ranks, people are not aware of him, which has led to his non-selection in the Pakistani domestic circuit.
If these allegations are genuine, Imran Khan and PCB need to develop tougher laws to protect the dignity of players regardless of their faith or caste. If Mahinder Pal Singh manages to catch up with the national selectors, he will be the first Sikh-born cricketer to play for Pakistan. With age on his side, the bowler still has a few years to go before him to make a name for himself.