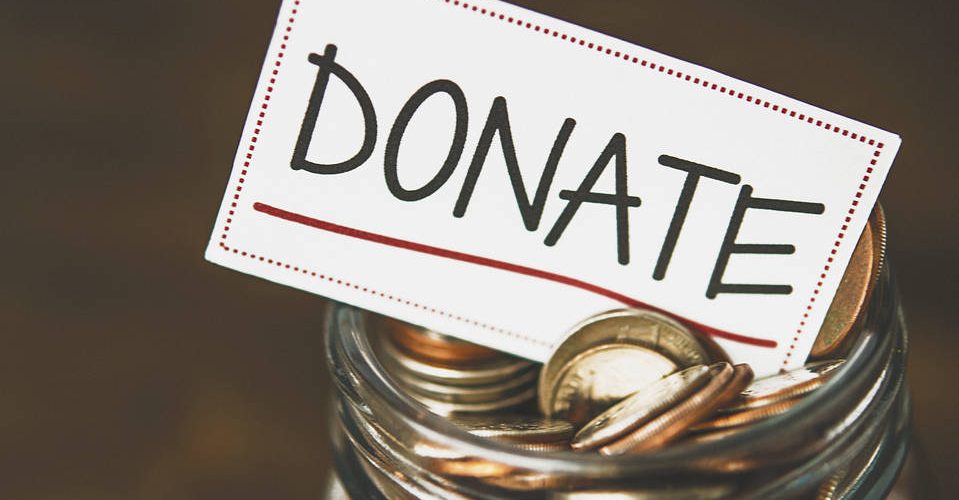 By The Sikh Daily Team on September 30, 2020
The 80-year-old retired executive director of India’s Life Insurance Company, Jalandhar, has shown a great deal of heart that has come to light a month after his death — last August 30.
Dr. Pritam Singh Pritam, who had spent most of his retirement life in the national capital and had recently moved to a new four-bedroom apartment in Jalandhar Heights, has left it to donate for some social cause. In addition, Rs20 Lakh has also generously donated his savings to a domestic maid who has been taking care of him for almost 10 years. The LIC Class-I Retired Officers’ Association shared its story with all members.
“A month after the death of Dr. PS Pritam, we heard that he had donated his flat covering an area of 2,050 square feet, which could be worth Rs1 crore. He shared his desire to use it as an old-age home for people with no one to look after them or for any religious activity. Dr. Pritam also donated Rs20 lakh to his maid, who had a modest family history. We salute Dr. Pritam for this exceptional act of kindness for the sake of mankind. May God bless his noble soul with everlasting peace, “said BR Mehta, senior vice president of the association.
Jalandhar Heights Township Managing Director Sukhdev Singh also confirmed: “A month before Dr. Pritam died, his brother rang me up and shared with me his desire to donate the apartment for a noble cause. He spoke to me about the potential social means by which it might be used. I am waiting for further correspondence from their side.” He said that the property rate was not as high and would have to be calculated once all legal processes for liquidation were followed.
The development has been confirmed by Surjit Singh Arora, the younger brother of the deceased. “My brother was a very noble man indeed. We would like to use his property for a good social cause, which could be for an old-age home, a gurdwara, or some other welfare purpose. We haven’t had the heart to contact his belongings so far. We do need time to satisfy his wishes. I also hope to add something from my side to any project we launch in his honor. The whole plan could take another month or so to take shape,” he said, adding that Dr. Pritam did not have a wife or children and that all the siblings would take the call together.