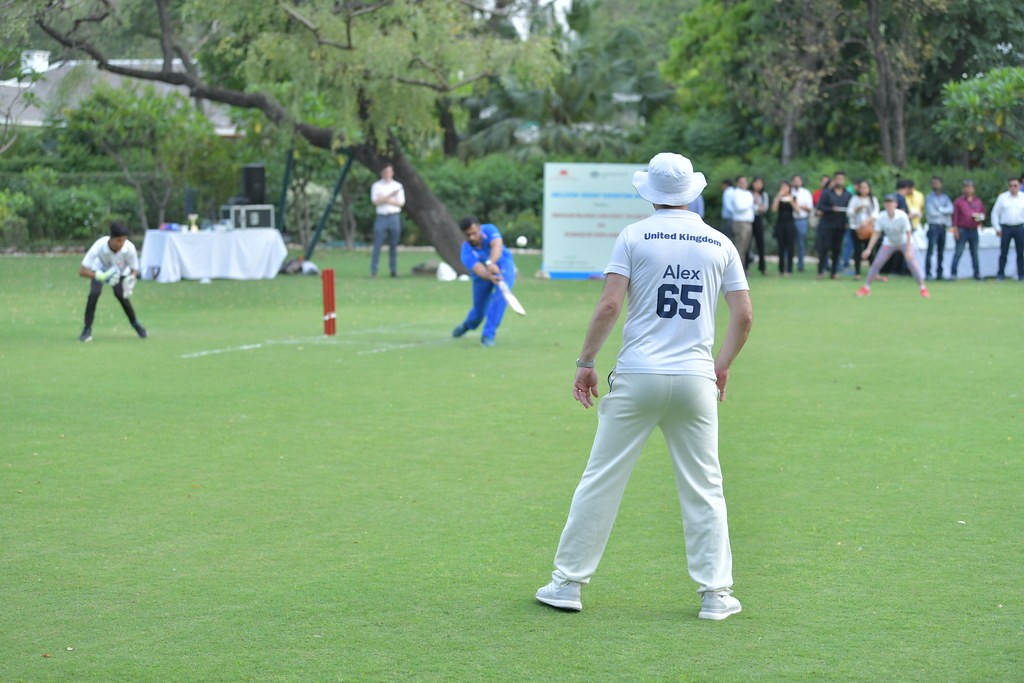 Visually disabled international cricketer to finally get his dues: Jalandhar

By The Sikh Daily Team on September 26, 2020
The Sports Department has decided to release Tejinder Pal Singh’s long pending cash prize as per the Sports Policy 2018, the formalities of which have been initiated, the Tribune reported.

Tejinder was selected for India’s blind cricket team in 2014 that won the Blind Cricket World Cup in South Africa in 2014 and the England World Cup in 2015, but despite this, his achievements and efforts never got recognized. In conversation with The Tribune on Tuesday, he had informed this correspondent as to how the government apathy made him quit the game and at present he was forced to do a menial job to make both ends meet.

Delighted Tejinder on Thursday, however, expressed gratitude to The Tribune and said that the day was nothing less than a blessing for him, as he finally got the call that he had been expecting for years to come.

“I can’t express my happiness in words. I made a lot of attempts earlier to awaken the Sports Department from their deep slumber, but to no avail. But today, with the help of The Tribune, I am about to get my long pending dues,” he said.

Meanwhile, Sports Department Director, DPS Kharbanda asked the District Sports Officer (DSO) Gurpreet Singh to visit Tejinder at his residence and fulfil all formalities related to his cash prize. Kharbanda also asked the DSO to ensure that the international blind cricketer receives his due at the earliest and without any inconvenience.

In addition, the Director of Sports also stated that he had given a notice to all District Sports Officers on Thursday informing that sportsmen were the pride of the state and that they had to search and help out all those sportsmen in their respective districts who had not received their dues so far.

“I have asked the officials concerned to offer grants to players preparing for the upcoming international tournaments. The department has recently got a grant of Rs15 crore, the money is solely meant to uplift players. Therefore, we will ensure all those who deserve government’s help will get it at the earliest,” he said.