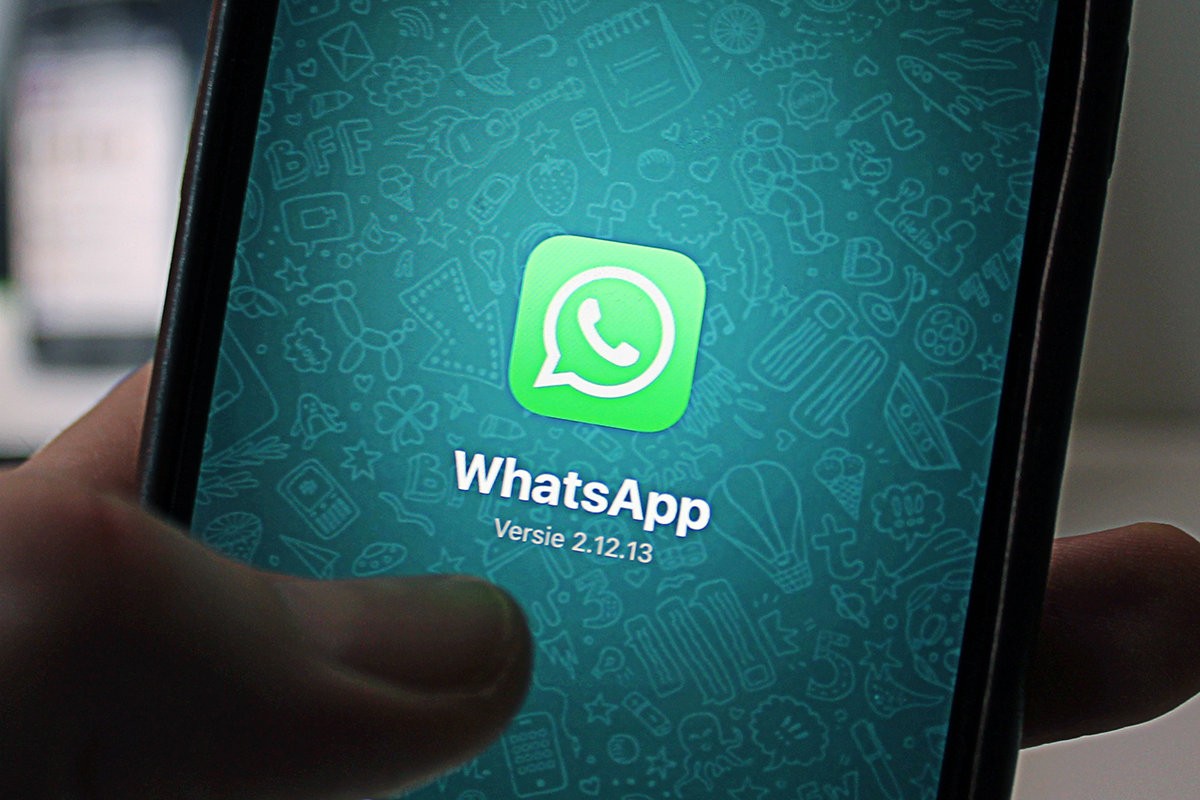 By The Sikh Daily Team on September 26, 2020
Sitting on a cot in Mailsi town of Pakistan’s Punjab province, 86-year-old Daphia Bai alias Aisha plugged in earphones, with some help, and focused on the mobile screen, her eyes already moist in anticipation. When she finally saw her nephews and grandsons on the video call, she couldn’t stop kissing the screen or hold back her tears: it was the first time since Partition that she had laid eyes on a member of her long-lost family.

In the seven decades apart, there were some words Daphia had held close to her heart: the names of her siblings, and a place with a lot of “mor (peacocks)”, where her family had land. It were these that finally ended the search that began more than a year ago, in August 2019, when Pakistani YouTuber Muhammad Alamgir shared a video of Daphia, asking if anyone knew about the family of a 13-year-old who had got left behind when they moved to India in 1947.

Before Partition, the family belonging to the Meghwal caste used to freely move between Bikaner and the part of Punjab now in Pakistan. When the border came up, they chose Bikaner, right next to the line. In the confusion of moving, Daphia was allegedly kidnapped, and subsequently converted to Islam, married and bore seven children. However, she kept searching, for the other part of her family.

More tears were exchanged than words as Daphia spoke in Saraiki and the Bikaner family in Marwari, as a person tried to translate. “I spent all my life crying, I offered money, ghee to people to help locate my family,” she said, sobbing.

Daphia’s grandson Naseer Khan, 40, says, “She would remember her siblings Alsu, Chothu and Mira; how Alsu had an injury in one eye and couldn’t see from it. She used to tell us about a place in India which had a lot of peacocks… She used to talk about attending her mamu’s (uncle’s) wedding in that town.”

It was Zaid Muhammad Khan, 34, based in Delhi, who first noticed the video Alamgir put up. Interested in Partition stories, he decided to look for Daphia’s family, based on the things she had talked about in the clip.

Khan went on Facebook and shared Daphia’s story with some people in Bikaner, especially Morkhana (he guessed that was the place she was talking about). Khan also scoured publicly available revenue records for the siblings Daphia mentioned — Alsu Ram, Chothu Ram, relatives Mesa Ram, Budla Ram, Gangu Ram, Moti Ram, and sister Mira Bai. The names, however, were too common for him to make much headway.

One of the people Khan contacted was Bharat Singh, 20, who runs a shop in Morkhana. Singh began looking for Meghwal families whose family members may have been lost during Partition.

The family members were finally found and then then connected through WhatsApp video call. It was the death of her children (only two of her daughters remain) and her own passing years that made her search more desperate.

Now Daphia has just one more wish, as have both sides of her family: a visa, so she can travel to India.