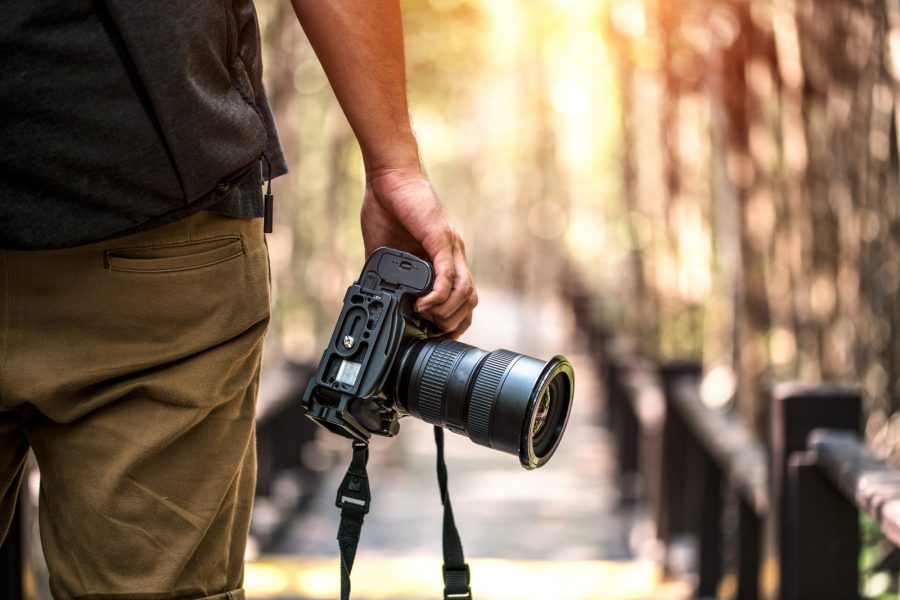 By The Sikh Daily Team on September 26, 2020
Like father, like son. The pair of wildlife photographers has been turning their heads around with their skills for a while now.
The pandemic added double joy for them as clicking on unusual animal breeds and bird species was a different experience, 12-year-old Arshdeep Singh was awarded the 2020 Asian Wildlife Photographer for his picture of Colugo taken in Malaysia. Meanwhile, Father Randeep Singh has received accolades for his portrayal as a crab spider.
Randeep, a businessman and exporter, has spent more than a decade following his passion through diverse terrains and countries. Having scaled up 75 countries around the world on business trips, he still saves his snapping exposures for the last days (or weekends).
Though Randeep is well-versed with the excitement of the wild and has survived a few close shaves, his son, whom he encouraged to join the team, has learned as much with him in a little time.
The father, who started landscape photography in 2008 and 2009, was indicted at the Jim Corbett National Park in Uttarakhand. Although the hot chase of wild dogs at temperatures below zero in Ladakh near Tso Kar Lake was equally terrifying.
Talking about his close shave in Ladakh, he shares, “I along with two of my friends were chasing a cape hare near the Pso Moriri and Tso Kar lakes and we went pretty deep into the wilderness. Just when we were planning to call it a day we realised the company — feral dogs had surrounded us. We knew we couldn’t outrun them.”
“So, the only option was crossing a nearby stream. We quickly entered the biting stream and crossed over, finding a road through which we made our way back to the resort.” However, with time the passion for photography has only grown. He now teaches his tactics to his son. “My son knows already what I learnt in all these years. When he began, I gave him my DLSR telling him that it’s new. Starting with the garden, he’s now adept at clicking and has won more awards than me,” Randeep added.
Both share same ecological concerns, “The Punjab Kajli Wetland supported a huge forested are, now greatly reduced. The green cover is lesser, water is polluted and birds are no more. We need to conserve wildlife to give our children a better world to live in,” he concludes.