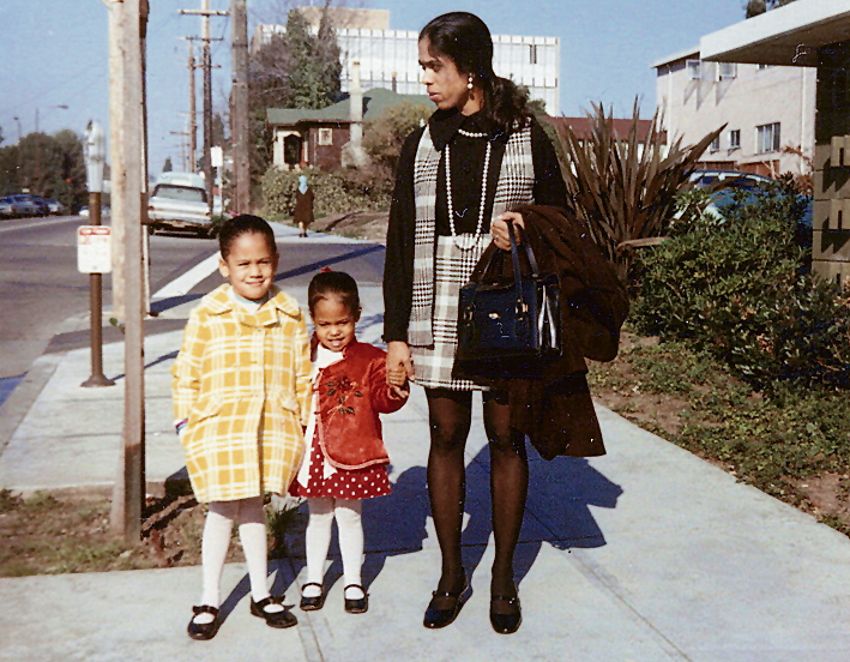 South Block may not have wished for this VP nominee

For the nativist strategic watchers in Delhi, Kamala Harris’ pick as Joe Biden’s Vice-President nominee may not mean the continuation of India’s season in the US that began with the “Howdy Modi” rally in Houston last September and carried through with a return rally in Ahmedabad this February.

Since then, and especially after the Galwan Valley clash of June 15, there has been a spate of statements, beginning with the White House siding with India.

Harris’ mother Shyamala does have an Indian connection but her marriage to a Jamaican-British academic infused a politics in her two children that was far removed from the revivalist, muscular display of “New India” at the Howdy Modi Houston rally which she boycotted; not just because of Trump’s on-stage presence.

In their social media posts, both the sisters, Kamala and Maya, have referred to themselves as blacks rather than the in-between category of brown.

Kamala has no black vs brown conflict in her mind. Neither does she, a proud wearer of Indian sarees, discount her heritage from India. In her memoir, “The Truths We Hold”, she said her mother “knew that her adopted homeland would see (my sister) Maya and me as black girls, and she was determined to make sure we would grow into confident, proud black women”.

This awareness has already dawned on the pro-Hindutva diaspora, which has been joined by its social media allies in India to kick-start a campaign against Kamala for being “anti-Kashmir”.

There are no illusions in New Delhi that Biden and Harris will be less-easy pushovers than the Trump-Pence duo when it comes to explaining the positives accruing from the year-long lockdown in Kashmir.

There are no illusions either on Kamala’s stand on anti-Muslim orientation of regimes in the US and elsewhere. Her observations at a 2017 rally in Washington were unequivocal: “We will fight against anti-Muslim rhetoric! We are going to fight for our Muslim brothers and sisters. We are going to fight for our immigrant brothers and sisters because they and we are what make this country great.” This is an inconvenience South Block may not have factored when conducting a SWOT analysis of a Biden victory.