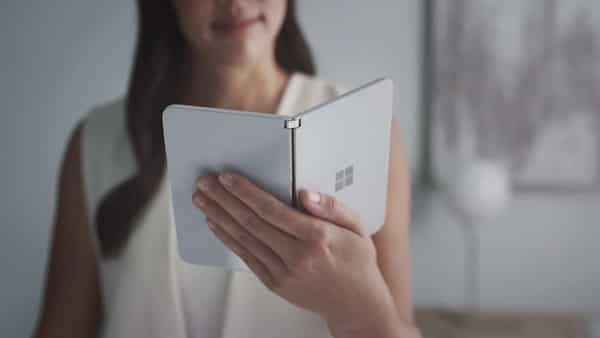 According to a report in Windows Latest, the model number of the product seen on the UL LLC certifications is also 1930 which ties in with the certifications filed by Microsoft at FCC and Bluetooth SIG.

This listing also helps confirm that the Surface Duo, which is supposed to launch this year, will be available outside the US.

The Surface Duo is Microsoft’s first foray into the dual-screen space where it is making a debut with a hinge-based device that comes with Android software. Rumours indicate that Microsoft plans to launch a second-gen Surface Duo next year.

Windows Latest states that the Surface Duo will come with the Snapdragon 855 and Microsoft is skipping on next-gen connectivity which means no 5G, but that is not too much of an issue because most countries don’t have 5G yet.

Reports have it that the Surface Duo will come in 64GB, 128GB and 256Gb variants with 6GB of RAM, USB Type-C support, Surface Pen support and a front-facing 11MP camera.