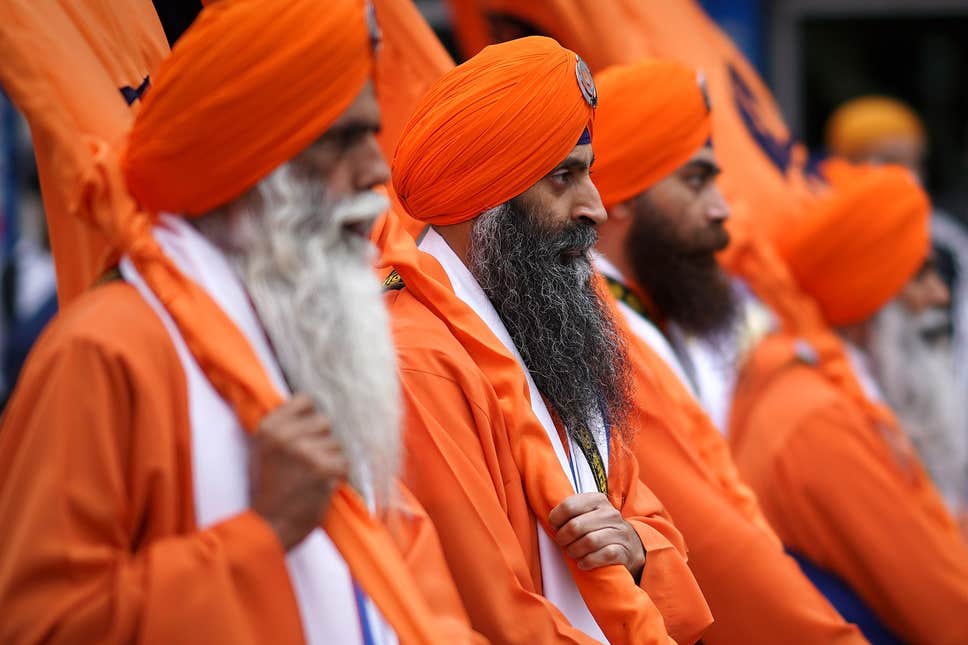 In an Islamic State, Hindu and Sikh communities remain religiously discriminated despite the fact that, as per the Afghan constitution, freedom of practicing religion to the followers of other faiths is recognized and protected. Religious discrimination aside, for a once an economically prosperous Sikh community in Afghanistan, the economic situation has turned worse throughout recent years while their properties are also disputed and encroached. On the other hand, one of the most notable hindrances for the Hindu and Sikh community in Afghanistan is the security threats posed on them by the terrorist groups including Daesh/ISIS. In light of these problems, one can conclude that it is important to deliberately explore the struggles suffered by the Hindu and Sikh community and find circumvent to ensure and guarantee the equality of the citizens in the society as per the Afghan constitution.

In Afghanistan, the origin of the Sikh community has broadly two streams. In the first trace, one group is the descendants of Guru Nanak, the founder of Sikhism, whose move to Kabul is recorded to be around 1520. Alongside speaking in Pashto and Dari, the author makes an assumption that the Afghan Sikh community is natively Afghans because of the Afghan Sikh community potentially from groups who did not adopt Islam as the religion became regionally dominant between the 9th and 13th centuries. In the second trace, the Afghan Sikh community derived from the short-lived Sikh Empire (1799-1849) when the empire had control over the territory of Khyber Pass which remained connected through trading routes into Kandahar and Kabul. Hindus and Sikhs are, according to the South Asia State of Minorities Report (2018), largely discriminated and persecuted which is why their numbers have decreased to a mere 220 families.

Similar to all Afghans, the Afghan Sikh community is also vulnerable to security threats posed by terrorist organizations, particularly Daesh and IS. Tensions of the Sikh community related to security threats by Daesh heated when Islamic State (IS) declared responsibility of a suicide attack in the city of Jalalabad which claimed the lives of 10 Afghan Sikhs, including the only Sikh candidate for the parliamentary elections. Earlier this month, an attack carried out by the Islamic State on the Sikh Gurudwara in Kabul claimed the lives of 25 Afghan Sikhs, including women and children.

Whereas perpetual security turbulence is continuously present on all Afghans, Islamic State (IS) has announced its fight against polytheists which is directly concerning the Sikh community in Afghanistan. In the light of such hostile society in terms of security, Afghan Sikhs are driven to abandon the country attempting to find a society that is friendlier to their beliefs.

One of the most important reasons for the Sikh community’s disillusionment from Afghan society is its unfriendly education environment to their children. Principally, education holds an important part in one community because it can ensure a well-heeled society in the long run. In a Muslim-majority country, Sikh families tend to avoid sending their children to public schools due to bullying. In an article on Afghan Sikhs and Hindus, Ekhtyar noted that education ministry’s top priority to provide education to the Sikh community was through building special schools for the [Hindu and Sikh] minority to which the Sikh community disagreed; arguing that Sikh community do not want to separate from their Muslim brothers (2011). On the other hand, the system of education is a one-way road to Non-Muslim minorities as it obligates them to study Islamic Education whereas religious education to the Afghan Sikh community is only available informally at Gurdwaras.

At a point in time when the regime of the Taliban had control of Afghanistan, the land and belongings of the minorities (including the Sikh community) were seized while the Sikh community, in particular, had to separate themselves from the Muslims population with yellow armband and mark their homes and businesses with yellow flags. From the regime of the Taliban until recently, for a once an economically prosperous Sikh community in Afghanistan, the economic situation has turned worse to an extent that their trade is reduced in herbal medicine and spices only. Afghan Sikh community, therefore, suffer from economical challenges that can drive them to abandon Afghanistan.

From security unrest, challenges in terms of education and economic instability as major issues, there are peripheral or small issues that can create a hostile environment to this religious minority in Afghanistan, including but not limited to the currently offered Indian citizenship to the Sikh minority community in Afghanistan. Data collected shows that this minority group has largely migrated to settle in Kabul which is relatively safer than the rest of the country. Doubtlessly, any kind of unrest in the central Kabul might be the driving incentive for them to abandon the country which can (1) be a big failure of the state in terms of protecting the rights of minorities as per Afghan constitution and (2) perhaps weaken the already flawed young Afghan democracy and its reputation.