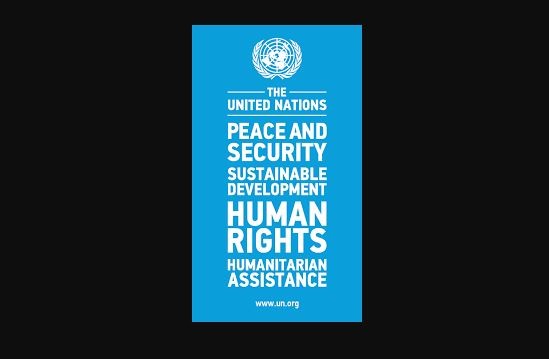 The United Nations has urged that the asylum rights must be respected for Sikhs and Hindus who may be fleeing religious persecution in Afghanistan where a gurdwara was bombed this week killing at least 25 people.

When asked if Sikhs and Hindus who are are under attack there should be given asylum in India, Secretary-General Antonio Guterres’s Spokesperson Stephane Dujarric said, “The asylum regime, the refugee regime must be respected the world over.”

The UN High Commissioner for Human Rights, Michelle Bachelet, has opposed the Indian Citizenship (Amendment) Act that seeks to help religious minorities fleeing persecution in Afghanistan, Pakistan and Bangladesh by providing expedited citizenship to Sikhs, Hindus and other non-Muslim minorities from those countries.

Earlier, Dujarric had issued a statement that Guterres condemned the attacks on the gurdwara.

“He expresses his deepest sympathies to the families of the victims and wishes a speedy recovery to those injured. The Secretary-General reiterates that attacks against civilians are unacceptable and those who carry out such crimes must be held accountable,” Dujarric added.

The Islamic State terrorist organisation has stated that it carried out the attack on gurdwara in Kabul on Wednesday killing at least 25 people and injuring several people. The hours-long attacked several hours.

We condemn this and will work to kill and defeat ISIS anywhere they,” she added. Bring Afghan Sikhs to India: welfare body urges govt after gurdwara attack A welfare society for Afghan Sikhs urged the Central government on Thursday to bring to India those injured in the gurdwara attack in Kabul and also facilitate the homecoming of the Sikhs living there as they were undergoing trauma. At least 25 worshippers were killed and eight others injured when a heavily armed suicide bomber on Wednesday stormed his way into a prominent gurdwara in the heart of Afghanistan’s capital, in one of the deadliest attacks on the minority Sikh community in the strife-torn country. Khajinder Khurana, president of the Afghan Hindu-Sikh Welfare Society, said the attack was against humanity. “It is very tragic. Nothing could have more cruel than this. We urge the government to bring back those who were injured. Those willing to return home should be helped and the government should ensure that those staying there be provided security,” he said.

Published in News, Politics and World