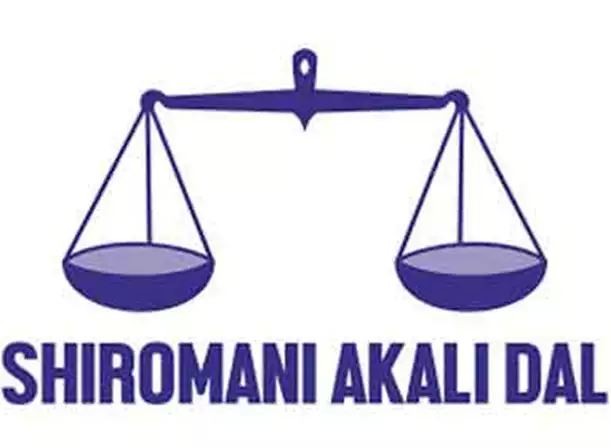 Coming down heavily o Amrinder Singh -led Congress government in Punjab, Shiromani Akali Dal said the support to the idea of a separate gurdwara body for Haryana was a conspiracy to weaken

SAD President Sukhbir Badal the move would have negative impact on the Sikh institution sincluding SGPC.

Badal said that during the rule of the Bhupinder Singh Hooda government in Haryana in the past, an attempt was made to interfere in the Sikh affairs by proposing the separate Sikh body in the neighbouring state.

“But then Prime Minister Manmohan Singh assured us that no such attempt will be entertained as he understood the sensitivities involved because his ancestors had also made great sacrifices for the establishment of the Shiromani Gurdwara Parbandhak Committee,” he said.

Earlier, a joint delegation of the SAD and the Bharatiya Janata Party led by Sukhbir Badal and Madan Mohan Mittal met Punjab Governor VP Singh Badnore and requested him to direct the state government to immediately withdraw the additional affidavit filed by it in the Supreme Court.

The affidavit supports the Haryana government by saying that the Haryana Assembly is competent to enact a law on the lines of the Sikh Gurdwara Act, 1925.

It also demanded a high-level judicial inquiry into what the delegation called “expose the conspiracy of the Congress government” to jeopardise the interests of the Sikh community and the SGPC which manages various Sikh shrines.

The delegation also urged the Governor to direct the Punjab government to immediately register a criminal case against its Minister Gurpreet Singh Kangar, and Kushaldeep Singh Dhillon and Manjinder Singh Dhillon in connection with the death of former sarpanch Surjit Singh, a prime witness in the Behbal Kalan firing incident.

They also demanded Kangar and Dhillon”s removal from their posts in the government.

Mittal said that not providing protection to a prime witness in a very important case proved the mala-fide intent of the Congress government.