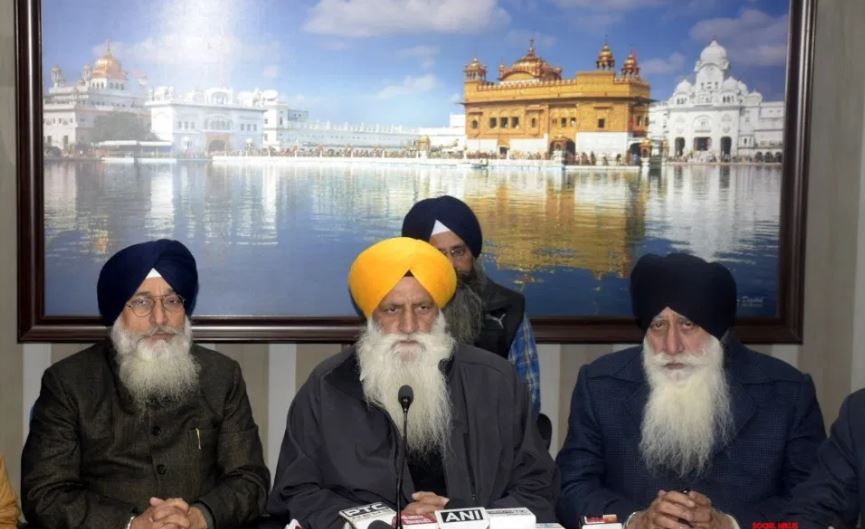 The Shiromani Gurdwara Prabhandhak Committee (SGPC) has come down heavily on Punjab Chief Minister Capt Amarinder for endorsing in the Supreme Court about establishing a separate Sikh body for Haryana.

After holding the executive committee meeting, SGPC president Gobind Singh Longowal said under a deep rooted conspiracy, the state government had attempted to divide the Sikhs. He said if need be, the SGPC would not refrain from taking a legal course of action against the government move.

“By submitting a revised affidavit in the Supreme Court favouring to establish the Haryana Sikh Gurdwara Committee separately, the state government has proved its continuous anti-panthic approach and conspiracies. The erstwhile SAD-BJP government had filed an affidavit against setting up a separate Sikh body in Haryana as it would defy the Gurdwara Act-1925 and strike the spiritual source of the Sikhs. Moreover, it does not come under the preview of the state government to amend the gurdwara Act. The executive body passed a condemn resolution in today’s meeting against the state government,” Longowal added.

Taking cognisance of the nagar kirtan mishap, he said the executive body had decided to give a relief Rs 1 lakh each to the deceased and Rs 50,000 each to the injured.

About the TikTok videos in the Golden Temple complex, he said though stern measures had been taken to prevent the visitors from making videos on the premises, but if it doesn’t work then a total ban on carrying mobile phones could be imposed.

He also disclosed that recognising the contribution of former SGPC president Late Avtar Singh Makkar administratively and establishing educational institutions in his 11-year span, it was decided to set up his portrait at the Central Sikh Museum in the Golden Temple complex.