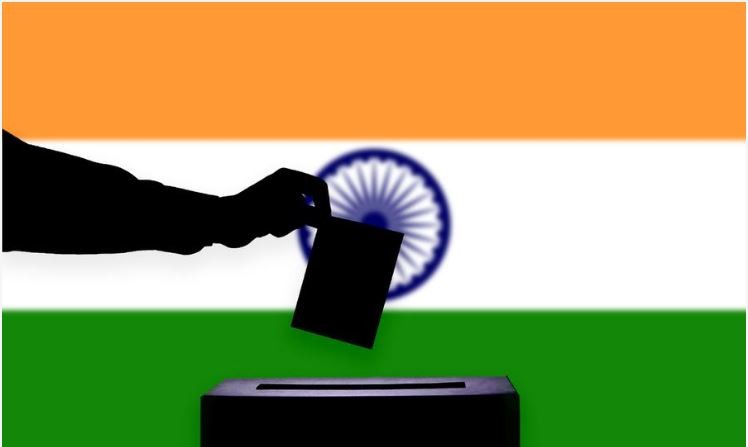 By The Sikh Daily Team on January 30, 2020
Advertisement

New Delhi’s Jawaharlal Nehru University (JNU) is one of the most prestigious educational institutions in India. It was a dream project of Jawaharlal Nehru, who established the University to offer quality education to students from all parts of the country, even from the underdeveloped states.

JNU though, is also famous for another thing – for its liberal environment and critical ethos. The recent attack on students is an attempt to silence India’s secular forces.

As a fellow student of JNU, I have heard several students narrate stories of the times when students have lawfully protested during Indira Gandhi’s emergency rule in the 1970s and during the 1984 Sikh riots. But the state of affairs today is scary. With goons storming the campus and attacking students with stones and sticks.

It is sad that JNU has become a place for right-wing groups to cause friction on ideologies and nationalism. JNU and its students in the recent past have been responsible for several anti-government activities, inviting trouble by ABVP, the student wing of the RSS and the police included.

The current situation is not healthy, does not stand for the culture of a University. It has become inconducive to learning and the distance between intellectuals and the masses is rapidly increasing, thereby posing a serious threat to the country’s secular values and constitutional supremacy.

India has established itself in this position owing to the BJP’s tactics to undermine secularism. The people of India have also become skeptical of secularism in the past few years. This is also happening because of a lack of intellectual culture in the country and an attack on political decency.

Unfortunately, a spate of anti-Muslim measures by the government is being hailed not only by Hindu supremacists but also a growing number of people from the “moderate” middle-class. This relatively large group of people includes many “liberal Hindus,” who are not necessarily anti-Muslim. But unfortunately, the fear-mongering has made them vulnerable to the Hindu nationalists’ anti-secular propaganda. Hence, it is no longer a domain of the far-right groups to challenge special privileges for Muslims.

India’s future remains uncertain under the BJP led saffron government. This has serious implications and effects, one that could cripple the world’s largest democracy. There cannot have been a better and more awaited time for Indians to come together as a united front and confront the behavior and atrocities of its ruling government.