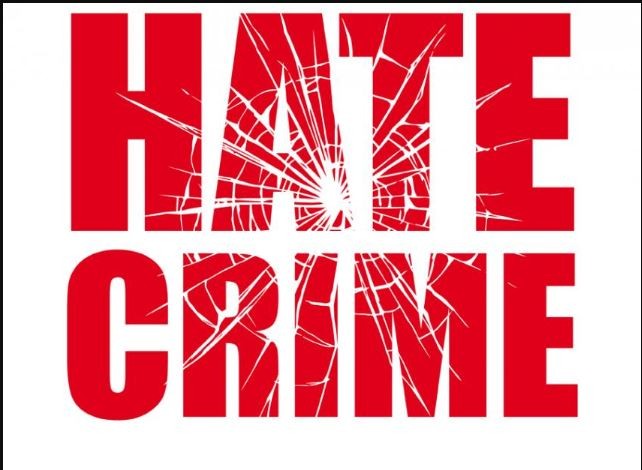 FIGHTING HATE, ONE STEP AT A TIME

As is rightly said, a journey of a thousand miles begins with a single step.. All great acts of justice also begin with just the intention to fight against the wrongs.

In the United States, an Indian Uber driver was assaulted for his skin color, Indian heritage, turban and beard and was almost choked to death. Prosecutors moved to charge Grifin Levi Sayers, the attacker, with hate crime.

Sikhs across the world face issues of hate crime despite belonging to the fifth largest religion in the world. Our articles of faith – our unshown hair, our turban.. the very things that marks our identity are the ones that also expose us. Laws in various countries are not strong enough to fight hate crime and we are often caught in the center of it.

Washington has now put in stronger laws to respond to crime hate, which was the outcome of an FBI Report finding that reported that hate crime incidents have increased by 78% from 2013 to 2017. Washington also had the fourth-highest number of reported bias incidents. And according to the Sikh Coalition, Washington is among the most dangerous states in the nation for members of our particular minority group.

The first step to combating hate is a recognition of the threat; then, by taking reports seriously and using the proper legal tools for prosecution, minority communities can be assured that their voices are being heard and their safety prioritized.

But government action alone does not suffice. We must educate and push for improved cultural education in schools, so that the more open-minded children of today might lead to a more enlightened life tomorrow. Similarly, we must also embrace the values of Sikhism and constantly be better every day, help those in need and call out wrong and defend it under all circumstances.