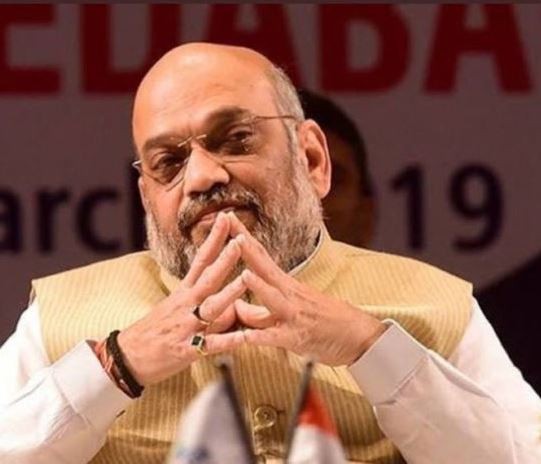 By The Sikh Daily Team on January 30, 2020
Advertisement

The only Sikh minister in the government, Hardeep Singh Puri along with Indian Home Minister Amit Shah expressed their dismay and anger at the murder of a young Pakistani Sikh who was only but out for his own wedding shopping in Peshawar on the very eve of his wedding.

The hunt for the missing assassins is still on but the Pakistani police seem to already have their own theory of the groom being killed due to a family feud. A conclusion such as this has been arrived at out of thin air – simply because the boy belonged to a religious minority. It shows have people have become so dismissive about sensitive issues when minorities are involved. This also comes in the immediate aftermath of the trouble at Kartarpur Sahib and the mob attack on Nankana Sahib, both in Pakistan. There is a need to remind the Pakistan government to do its duty to the minorities. With respect to the young Sikh groom as well as its responsibility to protect religious shrines of from vandalism.

While both Shah and Puri demonstrated their apparent displeasure and rage, one can only begin to wonder where all of this went when tons of our own minorities were brutally lynched under the watch of this very government. The importance being given to an individual losing his life has not been anywhere close to the massacres that have happened in India. Not to take away the importance of the poor groom and while we all sympathize with him, its Shah’s sudden reaction that makes one wonder how manipulative he can be. Importance to such sad happening, whether in our country or another, must be given the same importance.

Sikhs have for long, been the unfortunate target of lunatic attacks across the world – In the United States, Canada, Australia and the United Kingdom, among several other countries. Does our government deplore the failure of their host governments to ensure the personal security of these Sikhs (and other murdered Indians, resident or NRI, of different faiths) in lands with whom we have friendly relations? If so, surely the provisions of the Citizenship (Amendment) Act should extend as much to minority refugees “fleeing religious persecution” from these supposedly Christian countries as to the three indicted Islamic states—Pakistan, Bangladesh and Afghanistan.

Thankfully, Nankana Sahib and Kartarpur Sahib have not been razed to the ground as yet.