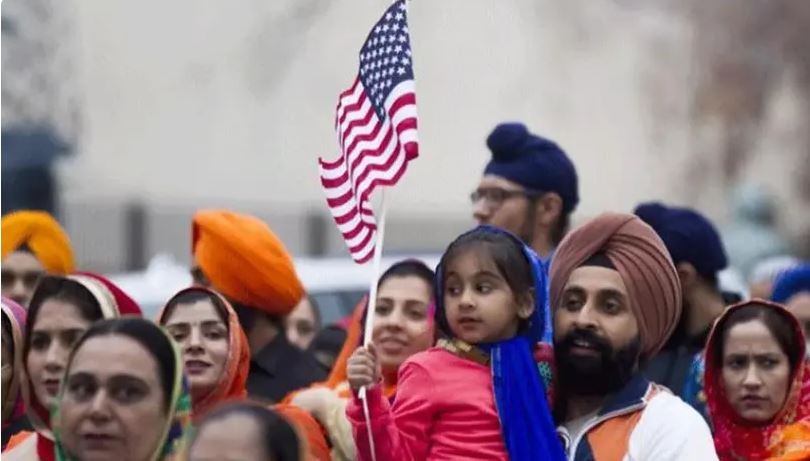 Asking Sikhs to leave their traditions behind isn’t new. Sikhs have for decades been asked to remove their turbans while at duty in countries like the United States. FBI’s hate crime report suggests that reported offenses against Sikh Americans increased 300 percent in just a span of a year’s time.

As Sikhs, no one would accept such forms of discrimination by race, caste, creed, religion or color. While the turban signifies just those very values of unity, violent atrocities are still being forced upon on Sikhs. This is despite the fact that our faith was created to protect a multicultural world where people of all different faiths, races and colors can coexist.

These acts could be attributed to the fact that most Americans are unaware of Sikhism as a faith. Despite the fact that our religion is the fifth largest in the world, 60% of Americans know nothing about Sikhs and virtually none have ever heard of our beloved Guru Nanak.

What America also fails to realize is that Sikhism values are no different from their own.

Now is the time for Sikhs more than ever to uplift our core values of equity and justice for others to see and stand with us.

As we marked the 550th birthday of Guru Nanak, Sikhs began wearing the turban to visibly demonstrate our belief that everyone is equal in the eyes of God, to assert that all genders should have equal standing in society, and to symbolize our commitment to community service, freedom, equality and love. While continuing to wear turbans does put us in danger, we are committed to standing for our values of justice and equality. Everyone, whether Muslim, Sikh, Transgender, Blacks.. should all have the freedom to truly express themselves.

Sikh Americans feel so strongly about sharing who we are with the rest of the country that the National Sikh Campaign recently launched an educational campaign, called Discover Guru Nanak, that shines a light on Guru Nanak’s teachings and they ways they have informed the Sikh faith. Through a website and documentary, the hope is for these efforts to narrow the gap in understanding and recognition of Sikhism and thereby promote peace.