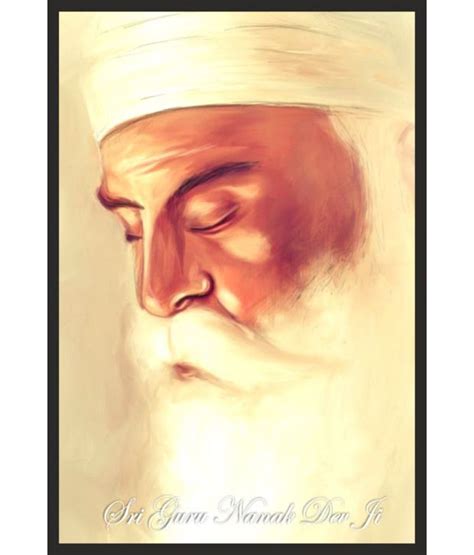 “This bill was first introduced by the president of the New Jersey senate Stephen M Sweeney and passed by New Jersey’s both senate and the state general assembly,” said Himmat. He added that one of the clause in the bill reads, “…..the Sikh tradition, a movement that strives to conquer communal hatred and division by following the sacred teachings of Guru Nanak Saheb and his tenets of honest work, chastity, and reverence to God;…The Sikh religion is rooted in the belief that every person is equal, regardless of race, gender, sex, or creed.”

He said that Massachusetts state assembly members Aaron Vega and Christine P Barber were present, along with House speaker Robert A Deleo with legislative and policy specialist Patricia Duffy, while introducing the bill.

About the equality in Sikh religion, member of World Sikh Parliament Harman Kaur said, “1699 was the year when the first female voted in the Netherlands, whereas Sikhism already provided women with equal rights, a long time ago in the 15th century. In England, it was a Sikh woman named Sophia Duleep Singh who was a prominent leader in the suffrage movement. Today, we celebrate the birthday of the great revolutionary, the great Nanak who gave equality to all.”