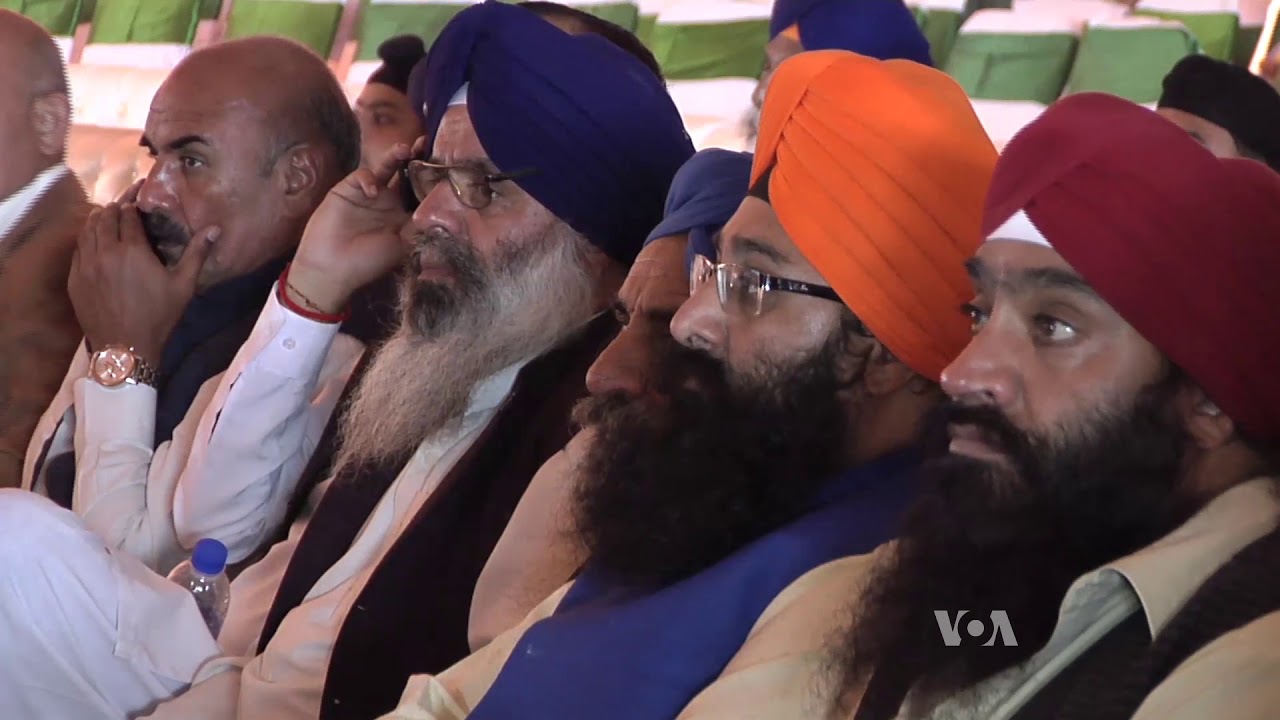 New Delhi : The decision to release eight Sikh prisoners and commute the death sentence of Balwant Singh Rajoana, the main conspirator in the 1995 assassination of former Punjab CM Beant Singh, is the culmination of various key steps taken by the Union government to assuage the sentiments of the Sikh community and derail Pakistan’s “K2” (Kashmir & Khalistan) plan, according to senior officials in the government and security community.

It also said that the death sentence handed to Rajoana, of the Babbar Khalsa International group, was being commuted to a life sentence. Officials said that this follows close on the heels of the virtual eradication of a 35-year-old “black list” that prevented 312 members of the Sikh community holding foreign passports from travelling to India due to their alleged role during the militant Khalistan movement in Punjab.

The officials cited above said the moves were in the pipeline since 2015, and were accelerated soon after the Narendra Modi government returned to power this year. Its objectives: “heal the wounds of the Sikh community”, and “wean away hardliners living abroad” from a conspiracy by Pakistan’s spy agency, ISI, to revive militancy in Punjab. This, they added, is part of the ISI’s “K2” plan to exploit sentiments in Kashmir and Punjab.

“The Indian government has responded by the nullification of Article 370 to put Kashmir on the path to development, and assuaging the sentiments of the Sikh community with confidence-building measures,” said an official familiar with the matter. Apart from Prime Narendra Modi and home minister Amit Shah, it was effected by foreign minister S Jaishankar in conjunction with the chiefs of the Intelligence Bureau and the Research & Analysis Wing.

“The process of healing the wounds of the Sikh community began with the meeting of Prime Minister Modi with Sikh groups in London on November 12, 2015. In that meeting, the demand to facilitate the return of radicalised Sikh elements was raised,” said a second official.

He added that not only has the government announced the release of Sikh prisoners, it has fast-tracked the 1984 riots cases, removed the names of people from the black list, and persuaded Pakistan to allow pilgrims with OCI (Overseas Citizenship of India) cards to travel on the soon-to-be-completed Kartarpur Corridor. The officials said that the outreach to the community by the Modi government was an effort to not allow Pakistan’s ISI to influence Sikh hardliners — particularly in the US, Canada and the UK — working in tandem with the Sikhs For Justice (SFJ) group.

SFJ has been pushing for “Referendum 2020”, a campaign launched with an objective of seeking a separate homeland for Sikhs in Punjab. The decision has been hailed by prominent members of the Sikh groups.

“I am personally grateful to PM Narendra Modi, home minister Amit Shah and the central government on the whole for the decision on the Sikh prisoners’ release and commuting the death sentence of Balwant Singh Rajoana as a goodwill gesture,” Sukhi Chalal, chairman of the Punjab Foundation, wrote in a Facebook post that also hailed the efforts of Jasdev Singh Rai, who has served as an interlocutor during the London meeting. “The act of kindness will go a long way in healing the wounds of the Sikh community. My gratitude as a Sikh and President of Sri Guru Singh Sabha, Southall UK,” said Sardar HS Sohi.