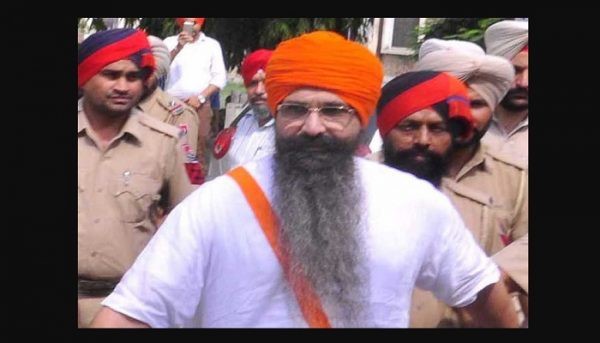 The BJP led Indian Government has announced that they would release eight political prisoners and the death sentence of living Sikh martyr Bhai Balwant Singh Rajoana will also be commuted to a life sentence. These would be implemented on the eve of 550th Birth Anniversary of Guru Nanak Dev ji.

A spokesperson of the Union Home Ministry, to the media said that the Government has taken a decision to grant exemption to nine Sikh prisoners from various jails in the country.

A communication regarding the same has been sent to the respective state governments and union territories.