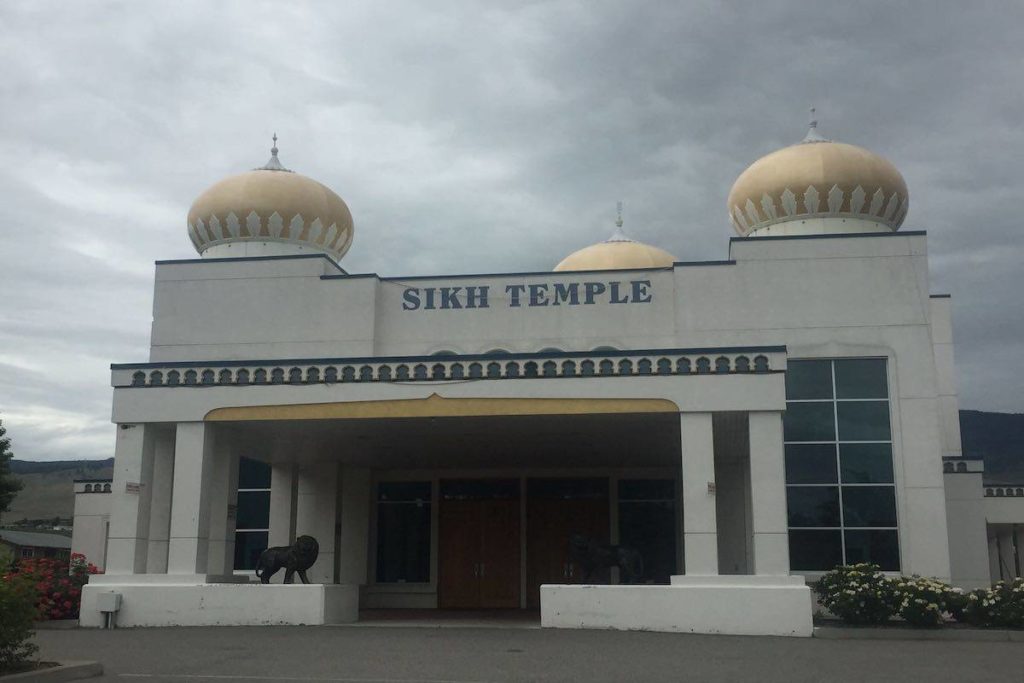 KELOWNA: Man was arrested inside a Gurdwara in Kelowna, Canada. He was accused of assaulting a woman and 2 other men inside the Gurdwara.

After the assault happened at Okanagan Sikh Gurdwara on Rutland Road North close to 8:50 am on this Monday morning, the victims were rushed to a hospital. The hospital reported non-life threatening injuries for the victim. This brought a sigh of relief for the emergency personnel present on the spot. The man who was arrested for this has been accused of getting inside the Gurdwara by force and being rude and aggressive with the people inside.

He allegedly tried to hold a woman’s arm forcefully and at that instant a man interfered. People who were present around at the time reported that after this, he got into a fight with another man and was found wrestling on the ground with the 2 of them.

“Both men should be recognized for their bravery and determination in subduing the suspect, despite being injured during the physical altercation,” said Cpl. Jesse O’Donaghey of the Kelowna RCMP.

“These men more than likely prevented further similar attacks against other innocent bystanders.”

The man, 29 years old, who has been arrested and is already facing several other charges and the police have ruled out a religious motivation for the assault.

“Although we don’t believe the unidentified woman sustained any injuries, our investigators would like to hear from her about her encounter, as we continue to investigate,” said O’Donaghey.