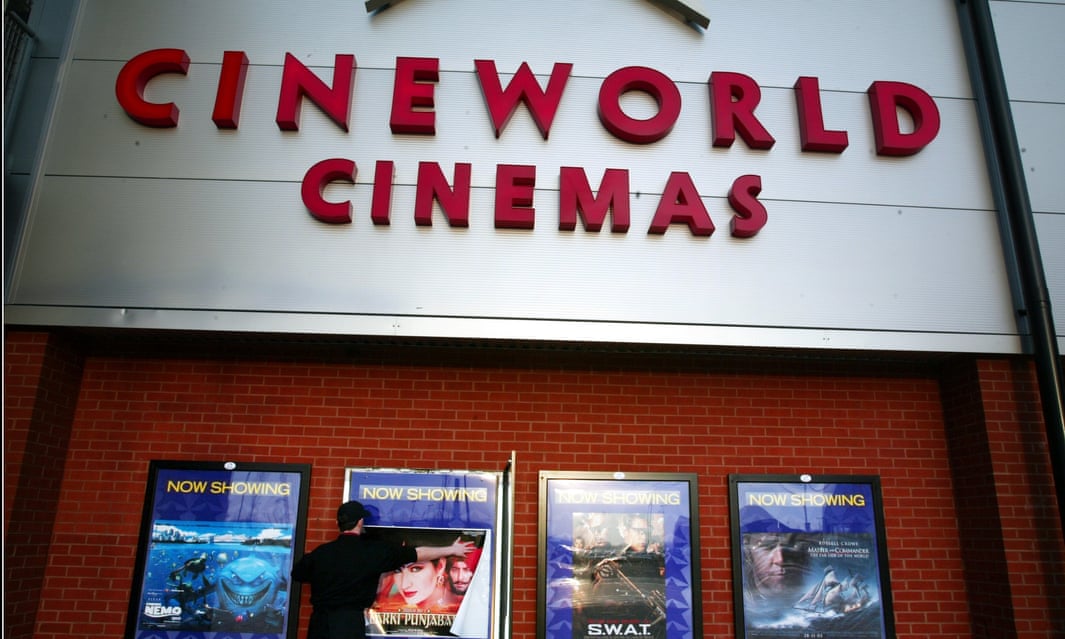 Wolverhampton : The Odeon and Cineworld cinema chains have cancelled screenings of Indian film Nanak Shah Fakir following a major sit-in protest at a branch of Cineworld in Wolverhampton.

Around 50 Sikh protestors surged into the cinema on 19 April, chanting protests until the cinema owners cancelled the screening. Dozens of cinemagoers had to leave the cinema, and were later promised refunds; the cinema owners say they are working with police to investigate the incident.

The film, a biopic of Sikhism founder Guru Nanak, was being protested because the religion prohibits any personification of the Guru, either by actors or in animated movies.

A Cineworld spokesperson said it would stop showing the film because: “we want our customers to enjoy visiting our cinemas and experience a wide range of films without disruption from others.” Odeon confirmed it would also cancel planned screenings following the protest.

There has been strident opposition to the film in India, where the film has also been cancelled until changes have been made that satisfy the Sikh community. The state of Punjab, where the religion originated, had already banned the film ahead of release so that “scenes that depict the physical form of the Guru Nanak Dev” could be removed.

Producer Harinder Singh Sikka released a statement saying Nanak Shah Fakir would now be removed from cinemas worldwide until the changes were made. He told the Tribune that the Jathedar, a leading Sikh spokesman, “told me that some changes need to be made in the movie and I agreed to it. At the same time, the Jathedar said the movie has been made with great passion and faith.”

He said that among those who have seen the film “there is not even a single person who is not commending the movie,” and expressed frustration at not being asked for the changes during production, which he said had approval from Sikh authorities: “The movie was granted written permission by the Darbar Sahib four months ago. Now a fringe group, that claims intellectual property rights over the teachings of Guru Nanak Dev ji, decides that the movie is not to be screened. Is it fair that while my graphic description of the Guru (whom I have projected only through the back and as a ray of light) is considered unacceptable, while a movie like [the 3D animation] Chaar Sahibzaade is acceptable?”

Sikh pro-independence group Dal Khalsa took the opportunity to criticise the Indian government, saying: “This is also a lesson for the sleeping government of India and the CBFC [Central Board of Film Classification] that cleared the movie, ignoring its blasphemous features.”