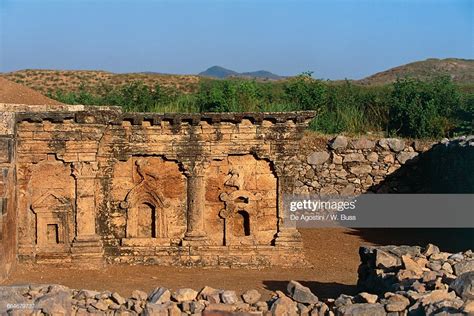 Heritage Conservation Policy to be created for Punjab by UNESCO

The meeting agenda was to discuss project that will be finalized by May 31 next year.

UNESCO informed CM that the policy must be created with underlying objective of protecting and promoting heritage which is tangible and intangible, moveable and immoveable, while enhancing its international understanding. This initiative would hopefully serve the purpose of a pilot project.

Punjab Government imposed 1% cess on new infrastructure recently. This was done to raise funds for preserving cultural and heritage monuments. CM said that these initiatives will connect Punjab’s past with the future generations and serve as an important link, for this purpose the government is committed to take them to fruition.

During this time, Principal secretary (cultural affairs) SS Channy said a pact was already in place between the State government and UNESCO since 2010, and that the department had already made an expert panel and added important people from the art community to approve and clear documents from time to time.